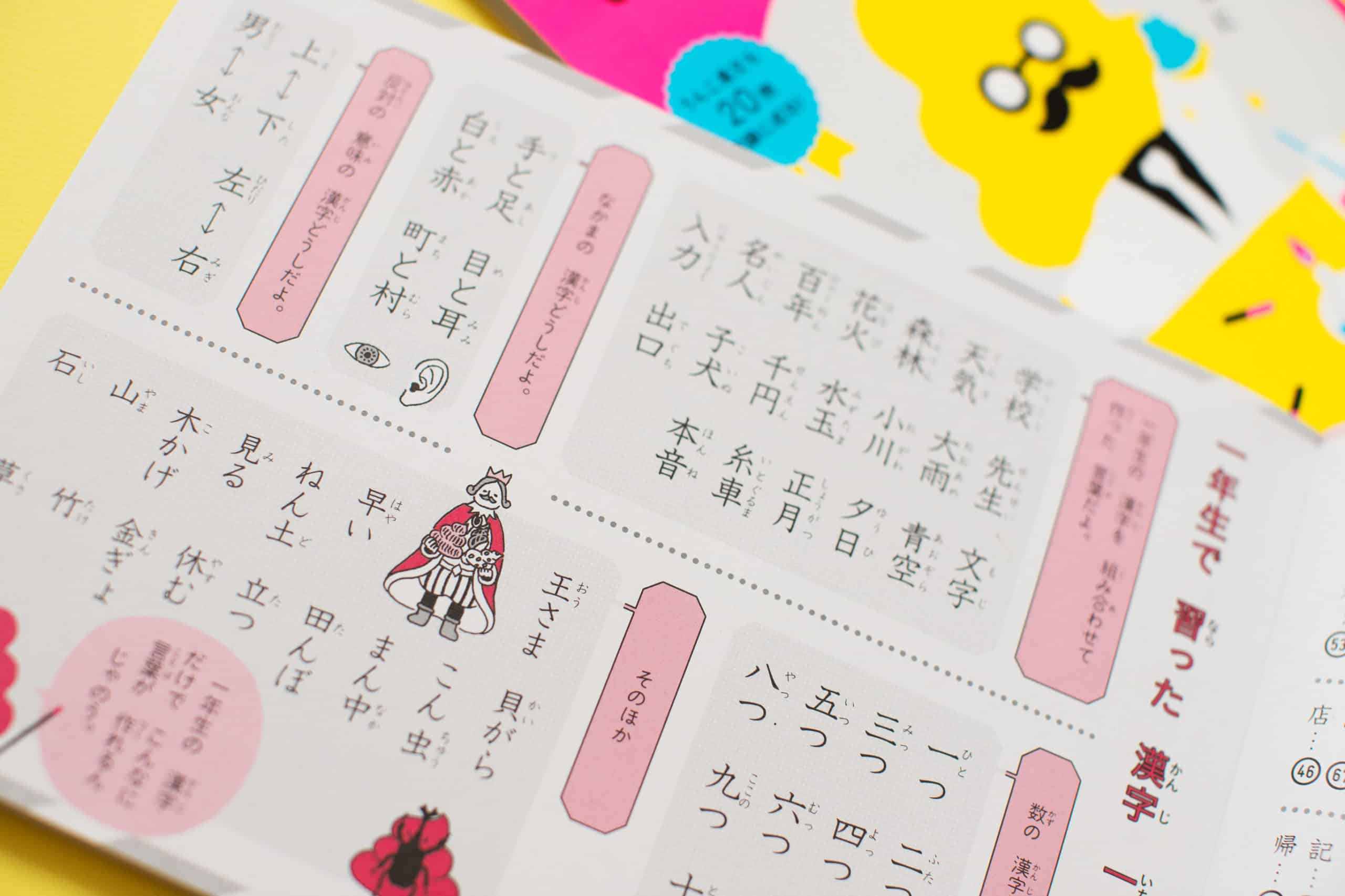 9 Reasons To Learn Japanese Before You Travel To Japan

a year ago by Christian Monson • 6 min read

Heading to Japan? You probably looked up some basic phrases and found a bunch of foreign symbols that were completely illegible to you. Don’t let that stop you, though.

You should learn as much Japanese as possible before going to Japan for several reasons. It doesn’t matter if you’re taking a short vacation or moving there to live and work for several years. The Japanese language is sure to become essential in numerous aspects of your time there.

If you’re still skeptical, keep reading. Here are nine important reasons to learn Japanese based on my often embarrassing experiences. You know what they say—a smart man learns from his mistakes, but a wise man learns from others’ mistakes.

The United States has such a close relationship with Japan that many travelers often take for granted that there’ll be English everywhere. I certainly made this mistake my first time around. It’s true that a lot of people in the tourism industry speak at least some English, but on the street, you might be surprised by how many people don’t even know the basics.

For example, my first time there I got trapped for a considerable amount in the Fushimi train station because the turnstyle scanner was broken. There was a simple fix, and a kind old woman on the other side tried to explain it to me. Unfortunately, the language barrier was too much.

Similarly, I got lost in Kyoto and tried to get help from the local mailman. He didn’t know English and didn’t even understand what I was asking. Finally, it turned out the place I was looking for was only a few feet away.

For me, these misunderstandings mostly meant lost time, more time I could’ve spent enjoying the beauty of Japan. It could be worse, though. If you get really lost or have a medical emergency, an inability to communicate could be downright dangerous.

Japanese is very different from English. It’s extremely difficult for English speakers to learn Japanese and vice versa. In fact, the US State Department classifies Japanese as one of the few category IV, or “super-hard languages” which take 88 weeks or 2200 class hours to learn.

That’s all to say, a lot gets lost in translation. Even the best professional translations might not communicate the exact nuances of a document or message. You can be sure that low-quality or automated translations like Google Translate aren’t going to be accurate.

3. Know Exactly What You Are Buying

Many Japanese restaurants, especially outside of international cities, only have menus in Japanese. Similarly, when you go to a convenience store or supermarket in Japan, the products usually aren’t labeled in anything but Japanese.

Once, after days of fighting the winter winds in Tokyo, I was in desperate need of skin lotion. In a 7-11, I found a bottle of what I thought was very clearly that. However, in the metro station, I had already rubbed myself down by the time I realized it was body wash.

Your story could be a lot worse than mine. If you have a food allergy or need medication quickly, you need to know what you’re buying. In Japan, that means being able to read the Japanese labels.

4. Know Where You Are Going

Public transportation in bigger cities and main lines like the Shinkansen usually have information in English and other foreign languages. Once you leave the major hubs, though, you can’t rely on this as much.

When my fiance and I went to Gotemba, just outside of Tokyo, the bus system, its maps, route descriptions, and stops were all in Japanese. Our only saving grace was that most of the names were at least written in Hepburn as well as Japanese characters, but that wasn’t enough to keep us from getting off thirty minutes away from our desired destination.

In the end, it turned out okay for us. We took a nice walk through the village with incredible views of Mt. Fuji. Make a bad connection, though, and you could end up in the entirely wrong city. At least read up on directions and transportation vocabulary in Japanese before you go.

Of course, you’ll have to know Japanese if you want to watch TV in your hotel room or access Japanese websites. That’s not all, though. Japan is one of the most technologically advanced nations in the world, and they take advantage of it in many aspects of everyday life.

Consider for example that many businesses and establishments take advantage of automated vending machines. In restaurants, you may find that you place your order with a robot that will give you a ticket and take your money. You take that ticket to the chef or server who’ll start your order. Other businesses use similar machines.

These machines cannot read body language or gestures. There’s no room for error when you’re communicating with a robot. It’s best to speak their language.

You probably know the stereotype that the Japanese are incredibly polite. As a traveler or foreign resident, you should always be on your best behavior, and in Japan, that means being as courteous and well-mannered as possible.

On top of knowing how to say please and thank you, learning the basics of Japanese will show you’re trying and that you respect the culture. In the eyes of Japanese people, this effort is polite and means a lot, and you’ll receive the same treatment in response. You’ll enjoy your experience in the country much more this way.

For those wanting to live and work in Japan, knowledge of the language is even more essential. Private businesses often prefer that their employees have a working knowledge of Japanese so they can function better in the workplace. However, these requirements will be up to each individual company.

For government positions, however, there are often strict rules. You might need a certificate in Japanese or at least be able to prove in the interview process that you can get by.

A lot of people travel or move to Japan hoping to meet new people from a different culture. Unfortunately, all they end up doing is making friends with other foreigners. It’s true, that’s the path of least resistance, but it’s not as rewarding as getting to know real Japanese people who can show you new experiences and diverse perspectives.

If you want to meet Japanese people, you need to know Japanese, plain and simple. Making friends means integrating yourself into a community, and that community speaks Japanese.

I hear it again and again from expats in Japan, and I’ve found it to be true myself. You can’t truly understand Japanese culture without knowing the language. From the outside looking in, there are so many customs and practices that seem strange without the foundation provided by the language.

If you don’t know Japanese, you wind up with a kind of half understanding of Japanese society, like when you start a movie halfway through. The better you get at the language, the closer you’ll come to a full understanding of these wonderful people and their beautiful culture.

For such a small island, Japan is abundant with things to do, learn, and enjoy. Don’t limit yourself. Even if you think Japan is intimidating, it will definitely be worth it in the end. Now hit the books. 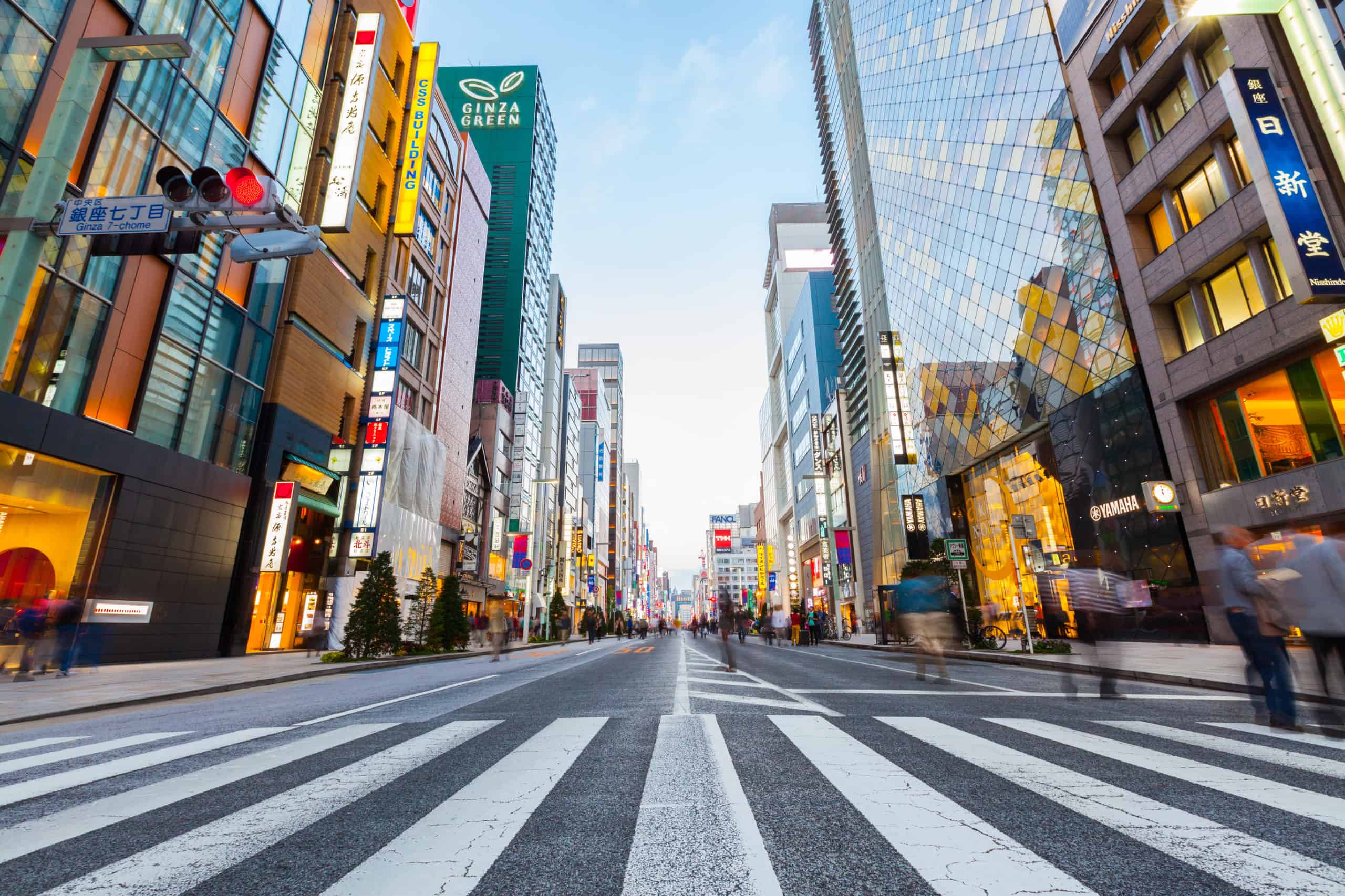 7 Things That Will Shock You While Visiting Tokyo

What Are The Benefits Of Eating Sushi In Japan? 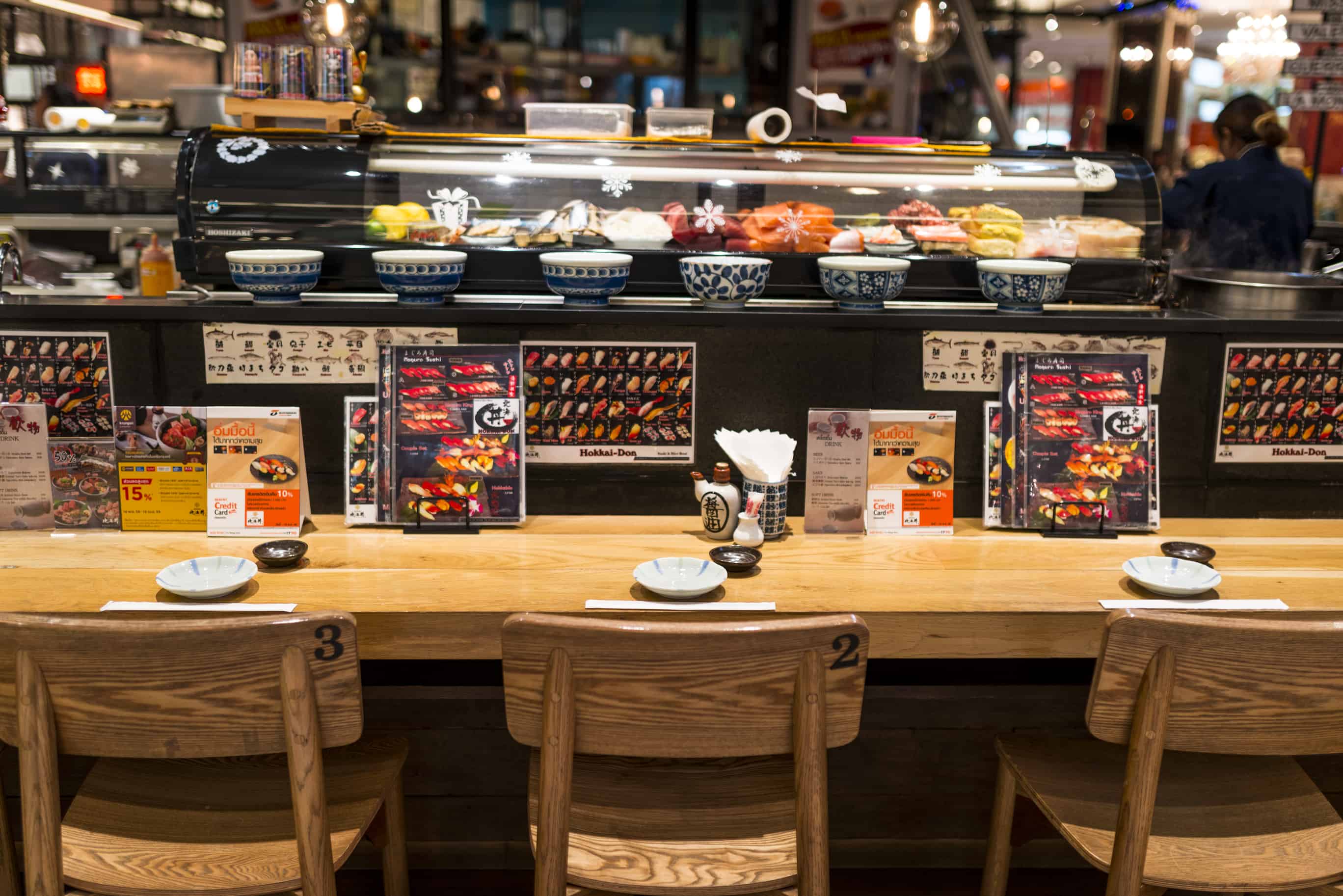