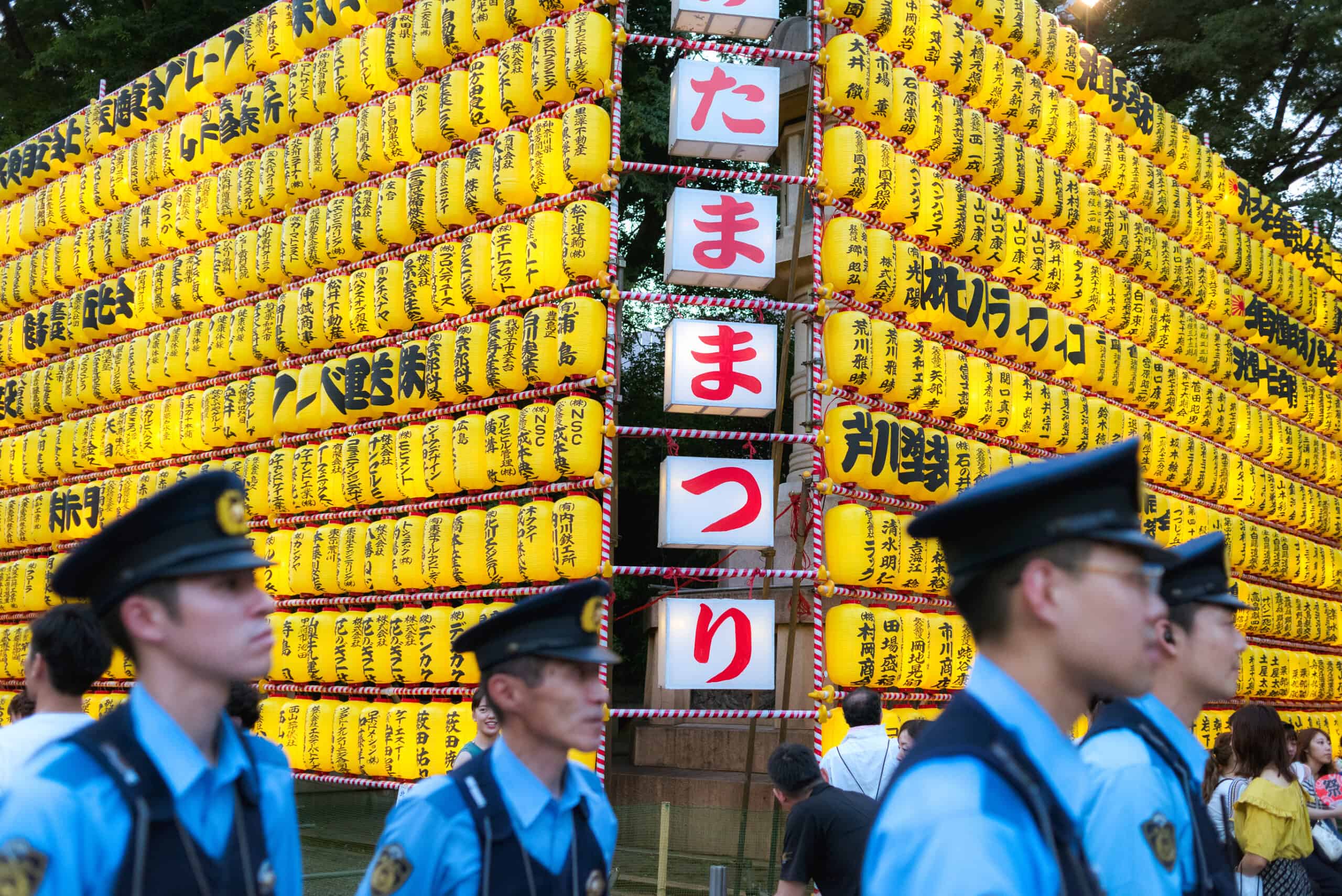 We’re going to take a look at 6 things that contribute to making Japan such a safe place to visit and live, and some of the wider implications in Japan’s approach to crime and punishment.

As well as having a reputation for being very clean, Japan is also touted as being one of the safest destinations in the world for tourists, and not just by the people who live there. From my own experience in the country’s capital city, Tokyo, I have to say that I noticed both of these reputations seem to be well-founded.

Japan is regularly called one of the safest countries in the world, and for many years has had the low-crime rate to back that statement up. That’s not to say that crime does not exist there, but thousands of tourists visit each year and say the same things: they felt safe, the streets felt safe, and there seems to be much less crime than in their own country.

Is Japan really as safe as they say? Are there parts of Japan that aren’t as safe as others? And what contributes to the strong sense of safety and security that people feel in the country?

A Strong Sense Of Right And Wrong

It would be wrong to say that Japan’s sense of morality is better than any other country in the world, but Japanese people certainly do seem to have a very strong sense of right and wrong, and a very strong desire to adhere to those rules in public. In Japan, the ideas of ‘duty’ and a responsibility to society as a whole are deeply ingrained within the population. It’s hard to emphasize how strong without relating an experience.

When researching this article, I came across several surprisingly similar anecdotes that I’m going to paraphrase here for clarity. In these anecdotes, foreigners living in Japan related how surprised they were to see vending machines on the streets of the city that sold beer and alcoholic beverages. On each occasion, the person would ask their Japanese colleagues or friends how this could be safe?

Wouldn’t children or teenagers take full advantage of this opportunity and engage in underage drinking? The Japanese people were incredulous, “Of course not!” when pushed to answer why, their responses all fell along the lines of “because they know they’re not allowed”.

To myself, and most others in the West, this would be unheard of. Illegal underage drinking is a problem in many countries, and the idea of installing unmonitored vending machines full of alcohol seems like a fictional impossibility. This just highlights how early morality is instilled in children in Japan, and also how much that sense of right and wrong impacts their actions.

When you apply that state of mind to the entire country, you begin to understand why their crime rate is lower than many other parts of the world. It’s ingrained in their mentality not to do things that “they’re not allowed” to do.

A Heavy Focus On Society

Group mentality is a primary feature of Japanese society and is seen as far more important than the individual’s needs or wants. Again, this is reinforced from a very early age, when children are made to work together to clean the school and serve each other lunch.

They are taught that anything found on the street should be handed into the nearest Koban (we’ll get to those momentarily), and the idea of keeping something that doesn’t belong to you isn’t even entertained as a possibility. Some tourists have even related their experience of forgetting something valuable like an expensive camera or phone and then returning to find it exactly where they’d left it.

We’re obviously not saying that children in western countries are not taught morals, but in the West, the expectation is that children will be taught these morals at home rather than at school. This can mean a hugely different experience for each child. Personally, I have no recollection of learning anything about community values or any real look into right and wrong during my school experience in England. Other Brits may disagree, but that’s kind of the point – the Japanese don’t really leave any room for disagreement, they’re all taught the same.

While this mentality certainly has its downsides (a topic for an entirely different article), many say that it has a hugely positive effect on society as a whole, and on the safety of both inhabitants and visitors.

A kōban is a small community station that’s usually manned by as many as 6 police officers, many of which are now chosen for the role because they speak more than one language and are therefore able to assist tourists more efficiently. They can be spotted nationwide, and offer many services, including lost and found, emergency services, and crime reports.

While they can’t necessarily prevent all criminal activity, their presence on countless street corners certainly serves as a constant reminder that the police are near, which could potentially deter opportunistic criminals.

This is often the cause of much debate – Japan is not a diverse country. Almost 98% of the population is Japanese, leaving little room for tension between different cultures.

We’re definitely not advocating this as a good thing, and in my opinion, diversity is one of the most important parts of any good society.. but, and this is a big but, in many countries, it is also sadly the source of much conflict, especially when a large part of the population is unwilling to adapt or even attempt to understand another culture. Obviously, this is wrong, but we can’t ignore the fact that it’s the reality in many parts of the world.

You might be surprised to read that since many articles about safety in Japan seem to present it as this perfect place, safer than anywhere else in the world. We love Japan, for sure, but we’re definitely not here to sugar coat it – it has problems like any other place in the world.

In fact, if the country’s population were to diversify, there would most certainly be tension since most Japanese people firmly believe their way is the best way. Some gaijin (foreigners) state that their Japanese friends and co-workers unashamedly look down on other cultures, and have low opinions of other places in the world (the mere fact that gaijin can be used as an insult only reinforces this).

While this is certainly not a desirable trait, what it does mean is that 98% of the population has been educated in the same way, with the same morals, and the same sense of right and wrong for the most part. There will be exceptions to this, and Japan definitely has a problem with the outcasts of their society, but what it means for tourists is a mostly harmonious experience.

You’ve likely heard of the Yakuza, Japan’s organized crime families, or “mafia”. Perhaps you’ve even seen them depicted in popular culture. But the Yakuza are far from fiction and operate in Japan today. What’s interesting is that up until the last decade or so, their activities were largely ignored, with some in power feel that “some crime” was necessary for the greater good. Crime in Japan still exists, but the yakuza are responsible for most of it.

They are organized, often discreet, and act upon a code of conduct that’s accepted throughout the entire mafia. This means that for the most part, you’re not going to see criminal activity in Japan unless you go looking for it, and you are much less likely to be the victim of street crime in Japan since most criminals are career criminals operating within the Yakuza.

Prisons Are A Real Deterrent

Prisons in Japan are no joke – they are strict, regimented, and intense. Many criminals who have experienced American prisons and Japanese prisons state that the experience in Japan is almost unbearable for anyone other than the Japanese, and even they find it difficult.

It’s even caught the attention of human rights activists due to the somewhat degrading and dehumanizing conditions in the past, some reform has taken place in the last twenty years or so. Still, when the prison system has this kind of reputation, you can understand why it would be a real deterrent for general street crime.

The criminal justice system is also known for being quite severe, too, with some sources stating that once you get arrested in Japan, you will be subject to intense interrogation. Some buckle under this interrogation even if they have not committed a crime, and if you are convicted of a crime in Japan there’s a good chance you’ll spend some time in prison.

This again acts as a real deterrent – most people wouldn’t consider committing a crime in Japan unless they want to be a career criminal, and even then they’re probably best doing it with the Yakuza’s support.

Does This Mean Japan Is Completely Safe?

Unfortunately, no. Japan has criminal activity just like anywhere else in the world. In fact, Japan has a specific problem with crimes against women, namely sexual assault. Subway “groping” is a common occurrence, although it usually happens to Japanese women and schoolgirls as opposed to tourists.

Japan has also seen a number of mass stabbings in the past ten years, with the perpetrators usually being social outcasts without any friends or family. These tragic events always cause panic among Japan’s residents, since the relatively low-crime rate puts them in sharp focus.

Foreigners now living in Japan say that the world’s perception of it being a safe place is largely exaggerated. “Reviews” are generally mixed depending on where each person has lived previously – some say they do feel generally safer on a day-to-day basis, with several women stating that they had never felt safer than when they were living in Japan (which is very interesting considering that sexual assault is one of the most common crimes), and that the only real threat they felt came from other gaijin.

Many say that Japan feels much safer than cities in the West, especially when walking through the city at night. But there is a general consensus that the image we have in the West of an “idyllic, crime-free” Japan does not really reflect the entire picture.

It is safer for tourists than many other places around the world, however, due to the low levels of general street crime. If you’re planning on visiting for a short trip you should still be vigilant and avoid dark, risky alleys, but rest assured your trip will be a safe one. 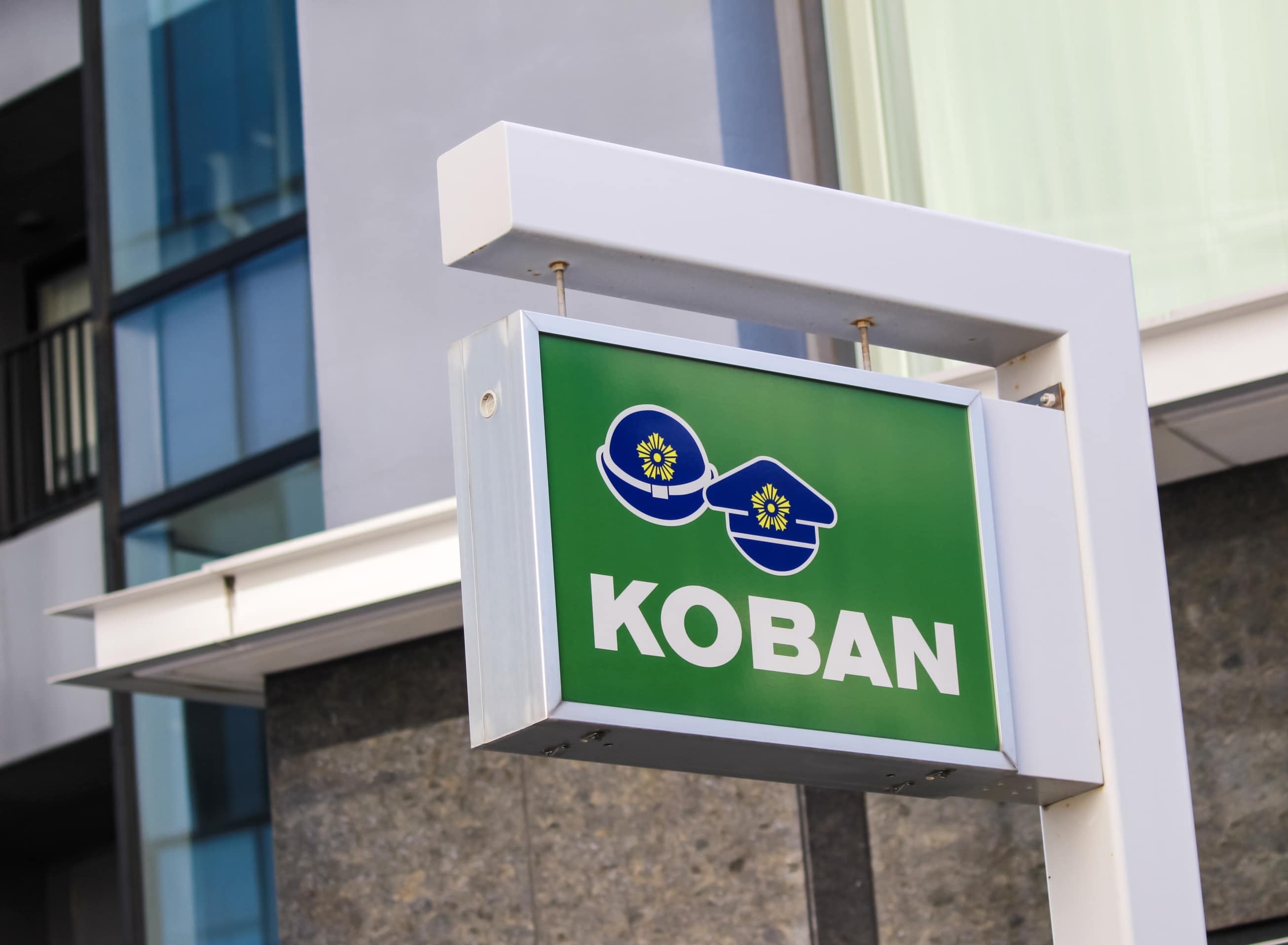 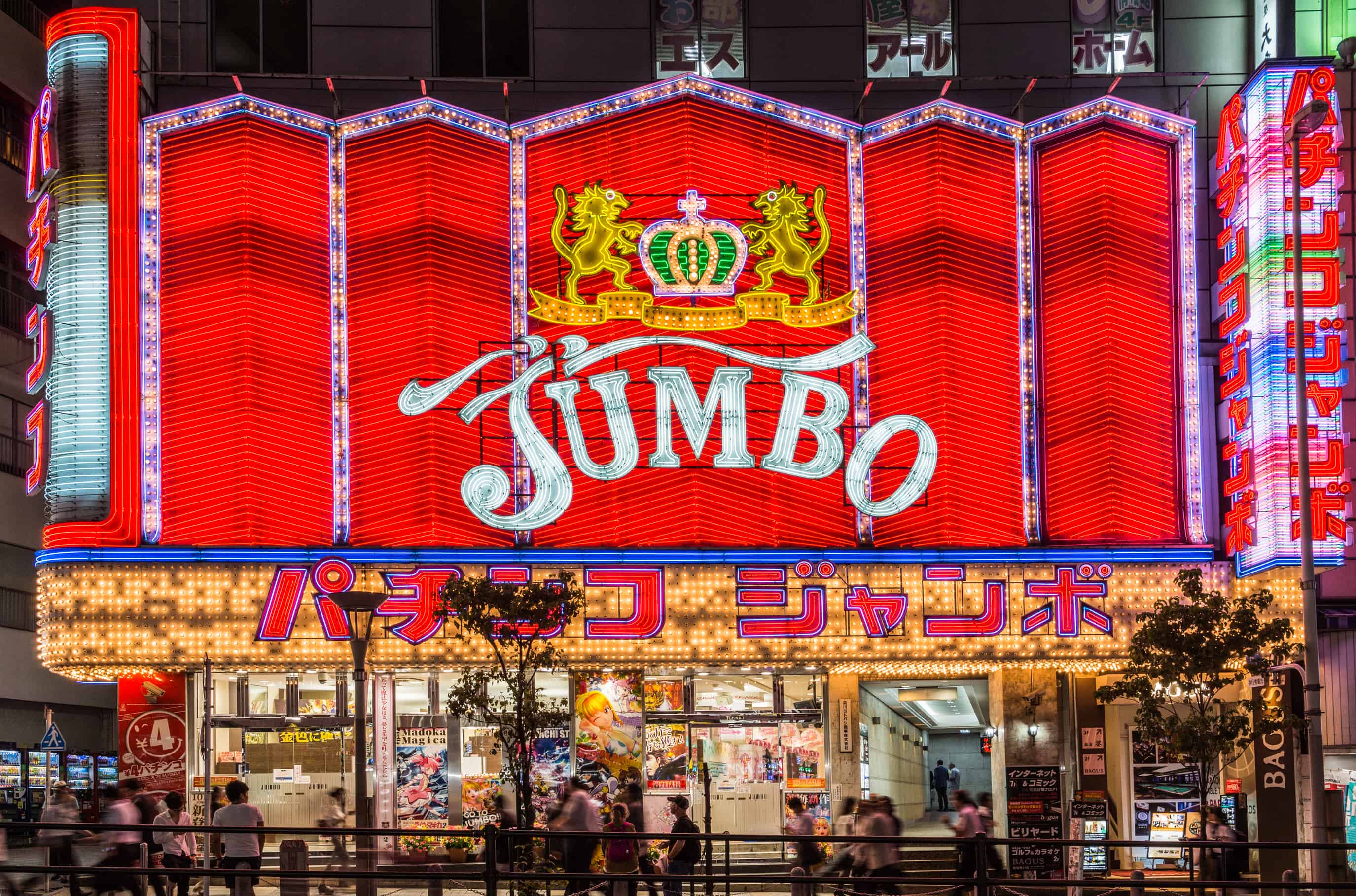 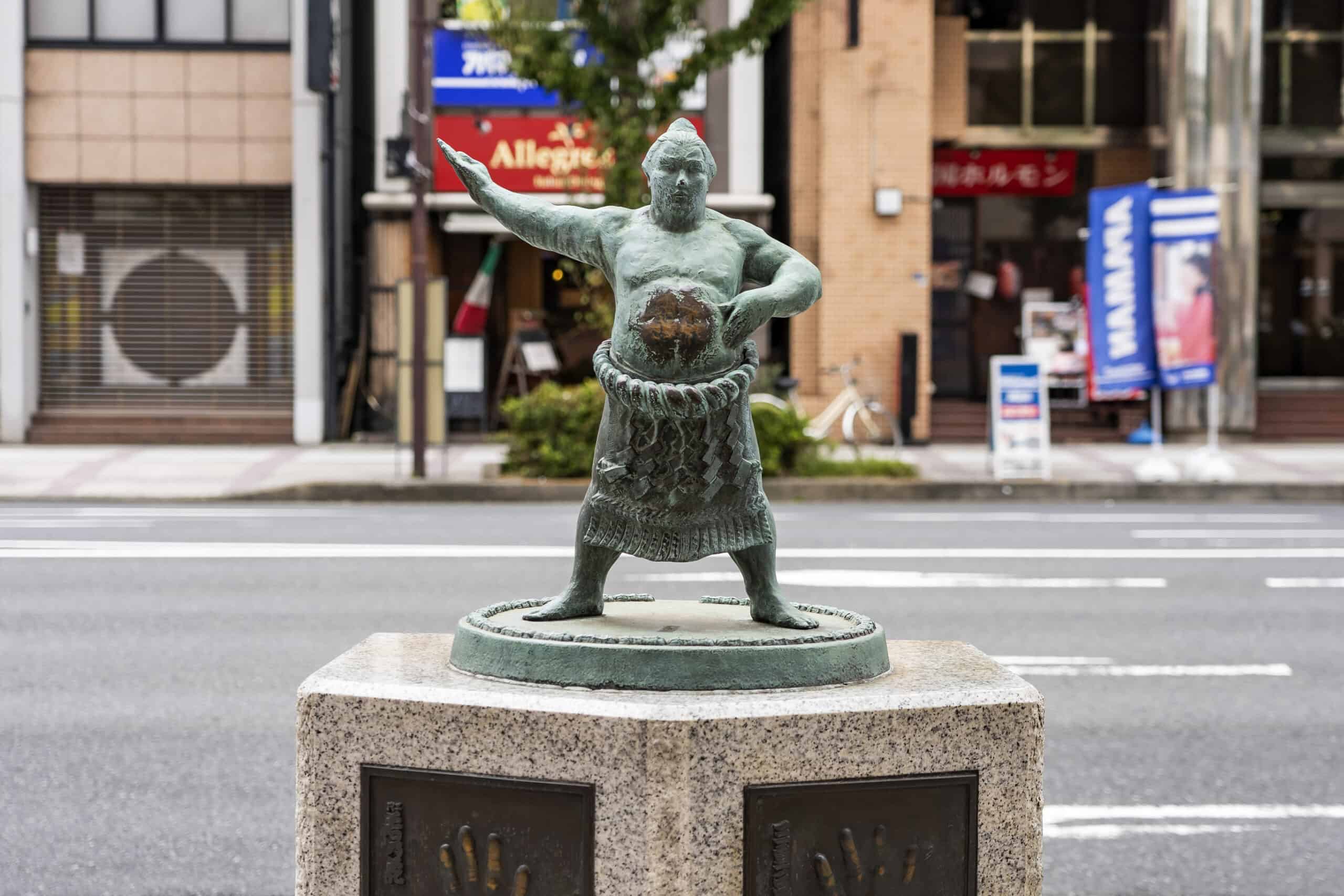 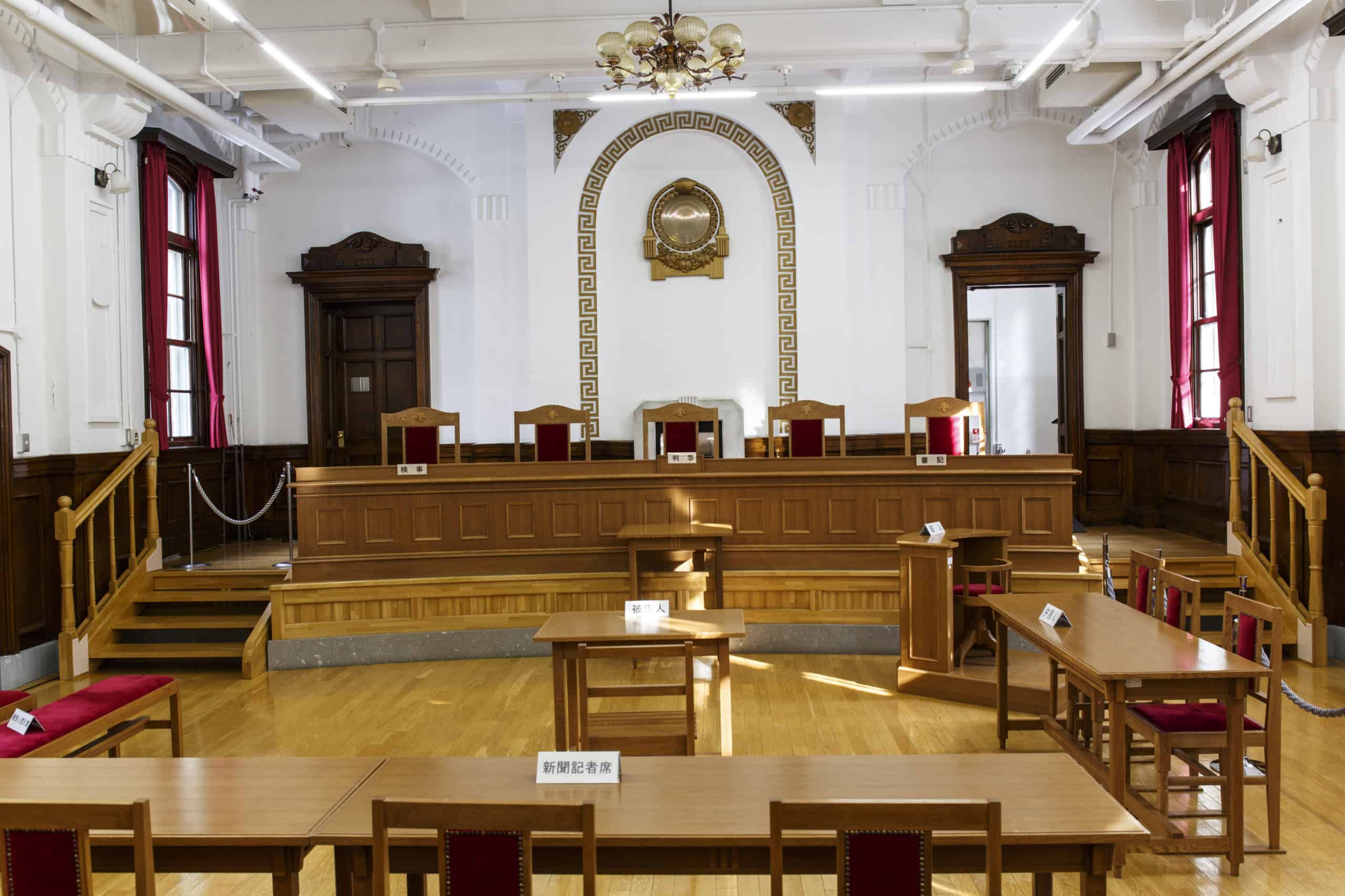 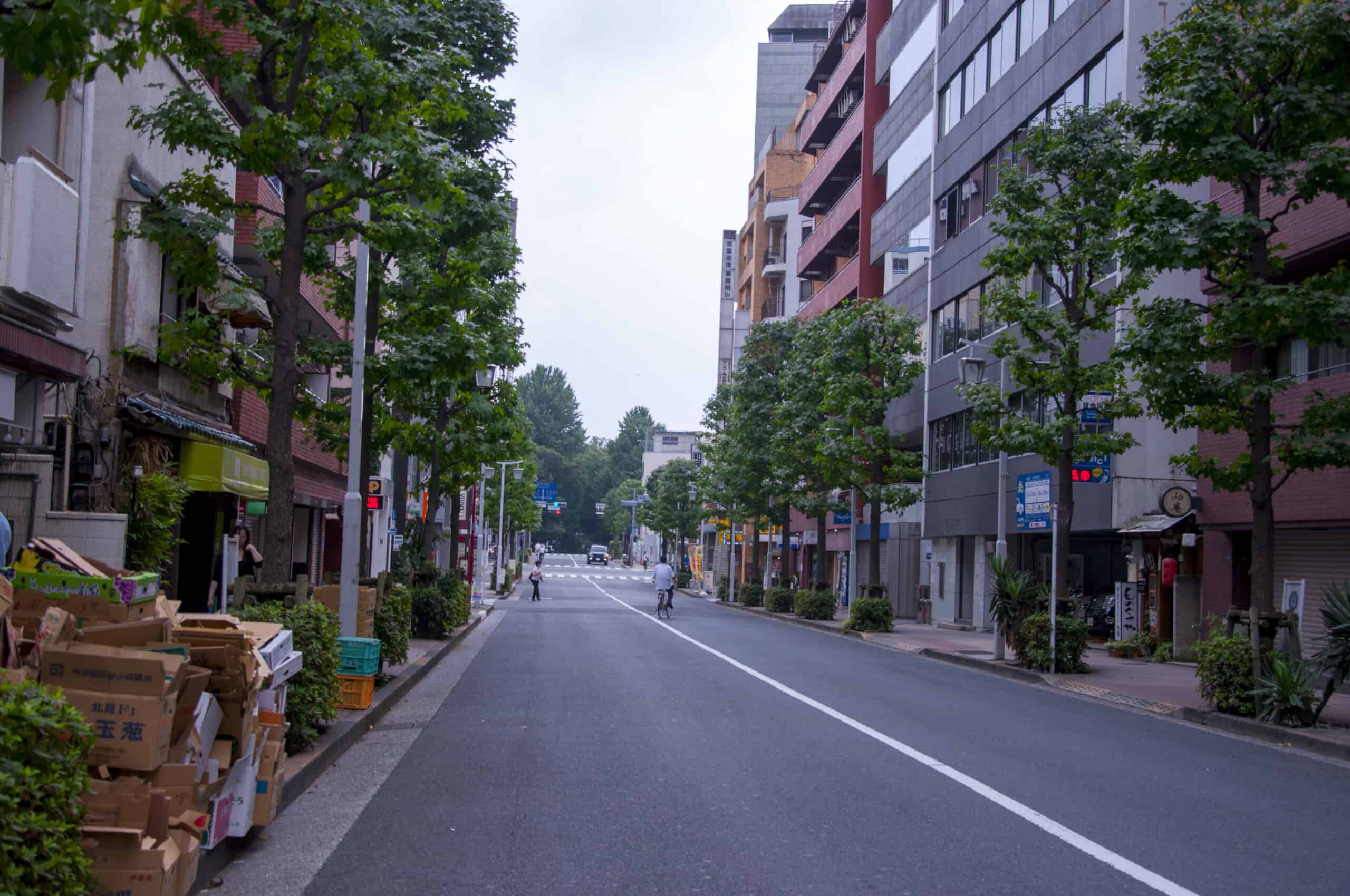 Why Is Japan So Clean?

How Do You Buy A Sim Card In Japan? 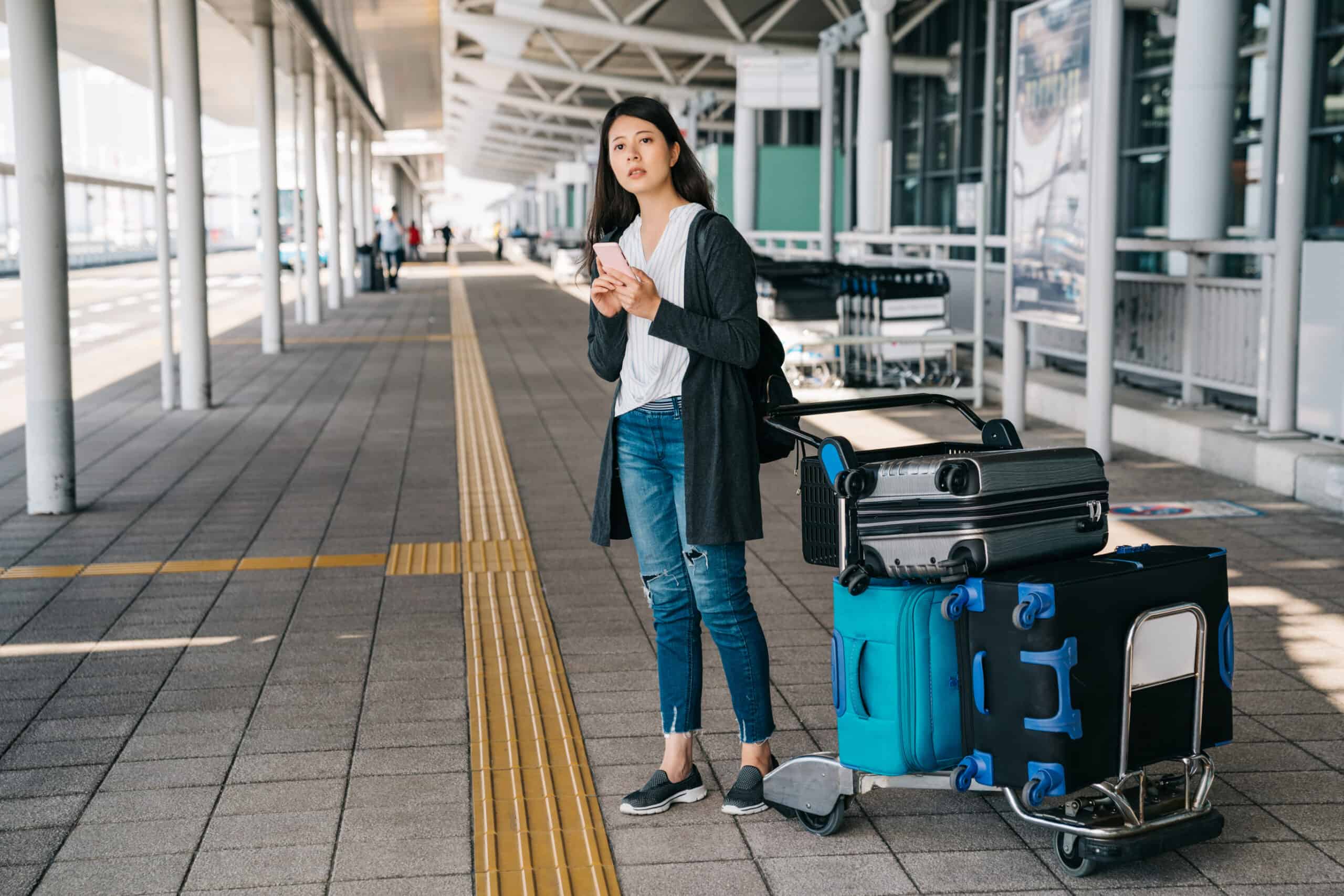