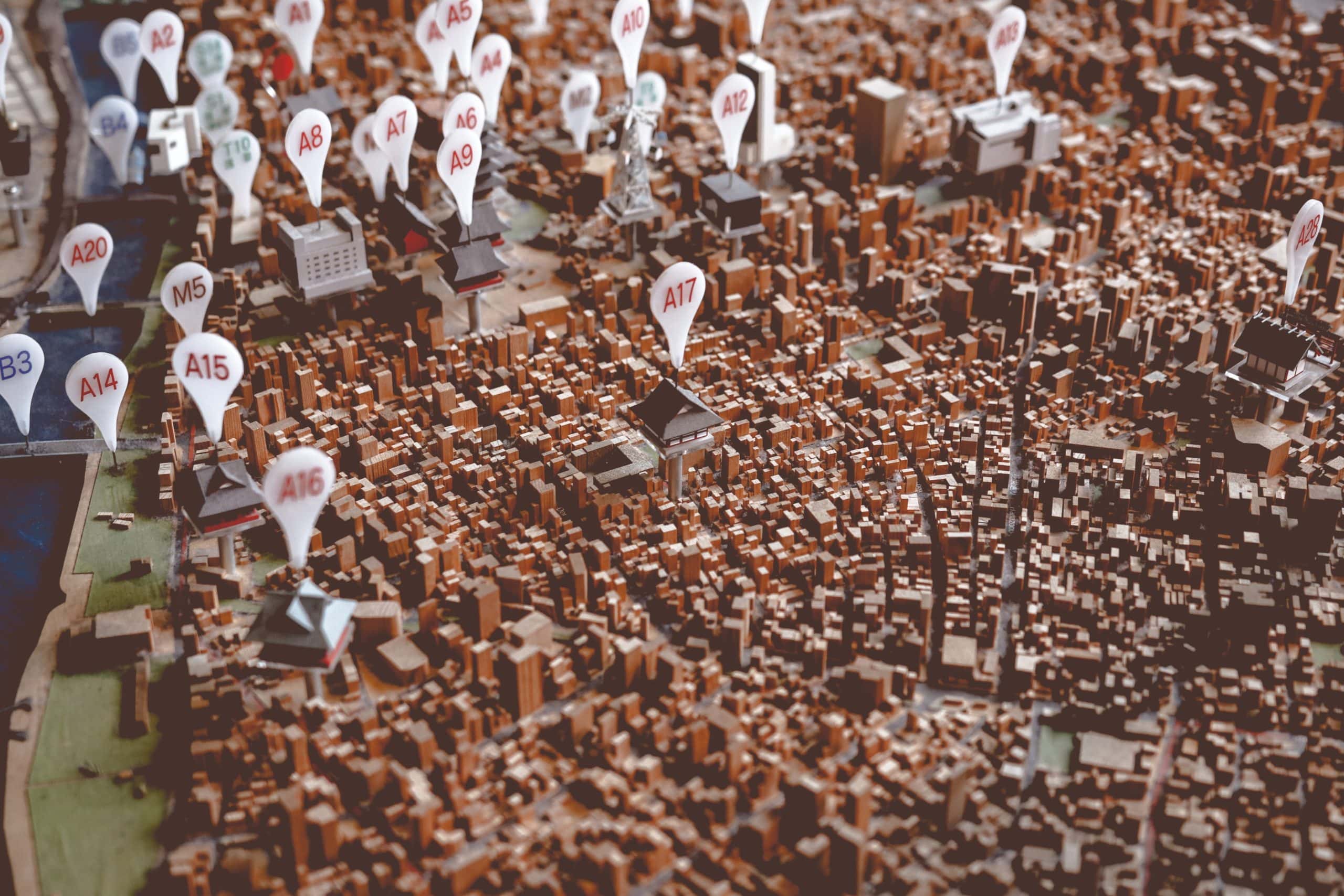 Compared to the U.S.A., Japan is a small country. Despite its size, the country offers a wide range of tourist attractions: from snowy mountains to pristine beaches; from traditional shrines to futuristic buildings. The choices may seem endless.

Do you go to the usual cities like Tokyo or Kyoto? Do you immerse yourself in Japan’s traditional culture or do you enjoy its ultra-modern lifestyle? Do you soak in the country’s natural wonders or do you get lost among the crowd? Do you eat the usual food or go for the more exotic ones?

To help you make your choice, here are my recommendations for the top 10 cities to visit in Japan and a bucket list of some usual and unusual things you can see, eat, and do in each one.

The Top 10 Best Cities to Visit in Japan

Japan’s capital is the most common destination for many tourists. It has an eclectic mix of traditional and modern attractions.

Be prepared to shell out quite a bit. Tokyo can be very expensive but also very cheap depending on where you go

Kyoto was Japan’s capital for more than 1,000 years. Traditional Japanese culture, therefore, oozes from every part of the city. Kyoto prefecture actually has 17 World Heritage Sites. Although the city now offers modern-day entertainment, tourists visit it for its temples, shrines, parks, old houses, and attractions that make you feel like you’ve gone back in time to the era of katana-wielding samurai.

Kyoto is currently jam-packed with tourists because of the upswing in travel. If you plan to go to the usual tourist spots, hit all your main spots early to avoid the crowd.

Before Kyoto, Japan’s capital from 710 to 794 AD was a place called Heijo.This ancient capital is now known as Nara. Nara is famous for its deer. According to Shinto traditions deer are messengers of the gods and therefore are sacred beings. But the city offers more than friendly animals. It also has a lot of temples, shrines, and mochi! If you want history but don’t like the big crowds of Kyoto, then go to Nara.

Osaka is the third largest city in Japan. It is famous for its distinct dialect, numerous entertainment spots, and very yummy food. Lots of tourists go to the Universal Studios Japan when they’re in Osaka, but you can get off the beaten track with some unusual activities like watching an Osaka-style comedy show. Since Osaka is one of the top tourist destinations of Japan, expect crowds of people at every spot.

One unusual fact about Japan is that its islands are situated in different geographical zones. So, the north is covered in snow for half of the year while the southern tip is always tropical. Sapporo is the capital of Japan’s northernmost island of Hokkaido. It’s famous for Winter activities and beer! But it does offer other activities even when there’s no snow. Sapporo gets crowded during the winter months so be warned.

Fukuoka is one of the largest cities in Japan. This is not surprising because it is actually made up of two old cities. The old Fukuoka and Hakata, which were divided by the Naka River, were merged during the Meiji era. Hakata became the main ward while what was known as Fukuoka became the Tenjin ward. The two wards make up Fukuoka City, the capital of Fukuoka Prefecture. Some consider Fukuoka as the ramen capital of the world. It is the birthplace of tonkotsu ramen (pork bone-based broth ramen).

Being a seaside area, Fukuoka can be crowded during the summer months.

Yokohama is the second largest city in Japan. It was one of the first places to open its ports to foreign trade when Japan’s self-isolation policy ended in 1859. This move changed Yokohama from a small fishing village into a major trading city. Yokohama has a very busy port so expect traffic.

Nagasaki was another small fishing village until Japan’s self-isolation ended. Then it became a bustling port city with many Europeans and Americans choosing to live in it. The city’s lively commerce abruptly stopped when the second atomic bomb during World War II fell on it.

The attractions of this city showcase its international influences and how it survived the ruinous effects of the atomic bomb.

The first atomic bomb during World War II was dropped on the residential and port area of Hiroshima in 1945. The explosion nearly obliterated everything within a 2-mile radius. Today, just like Nakajima, the city’s tourist spots represent its endeavor to be a “City of Peace” as proclaimed by the Japanese parliament in 1949.

Visit some of the nearby attractions:

Kobe was also one of the earliest cities that opened its ports to foreign trade when Japan’s self-isolation policy officially ended. It was razed to the ground during the 1995 Great Hanshin Earthquake. Like other areas destroyed by calamities, it has rebuilt itself to become a vibrant city known for its beef, great night view, and international desserts.

These are just some of my recommendations to get started with when coming to Japan. There are tons of obscure places that are like magic in Japan, however it is up to you to find them when visiting! I’m sure you’ll discover spots I haven't listed here. If so, tell me in the comments below. 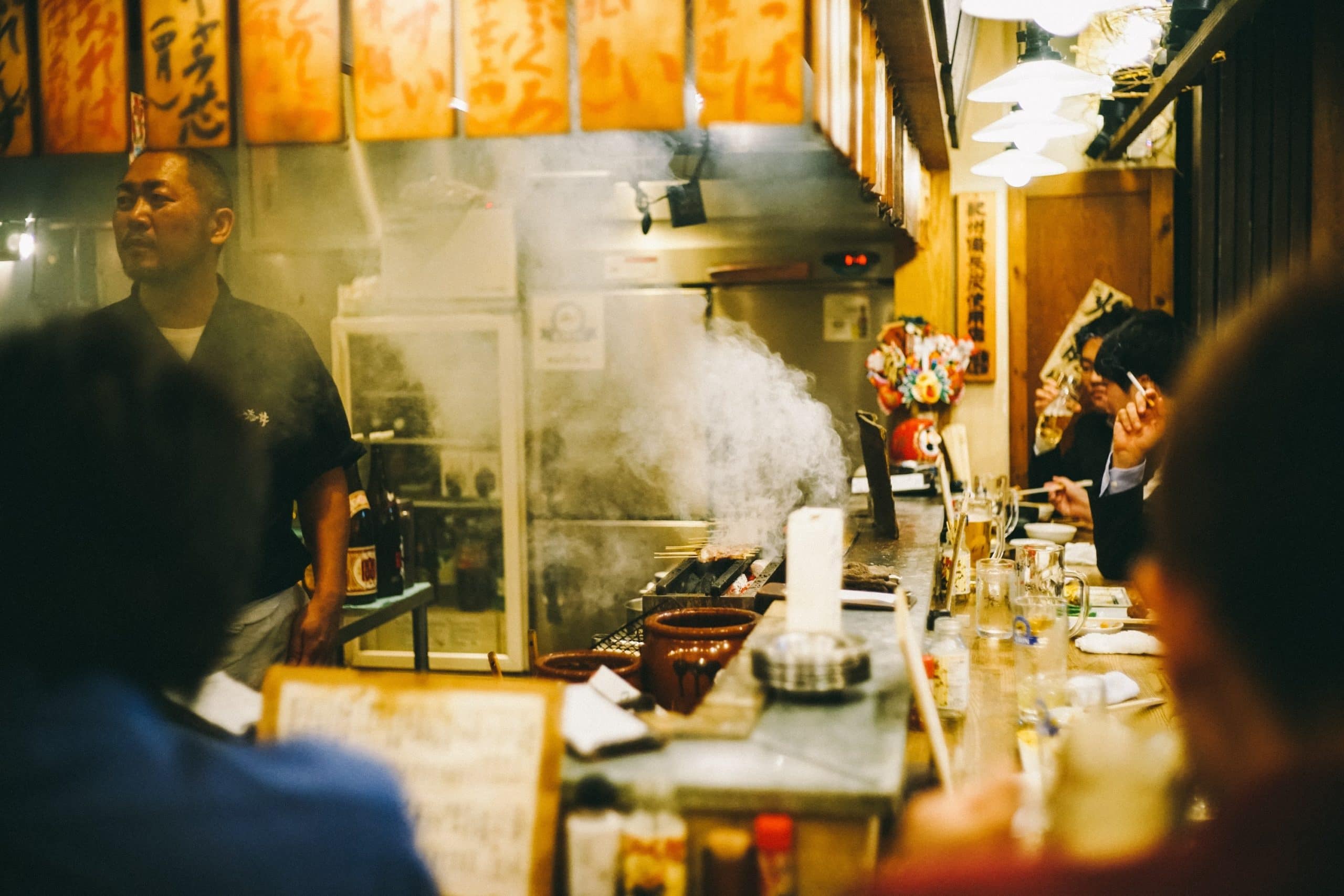 What Are The Cultural Differences In Japan?

Why Do Japanese Wear Face Masks? 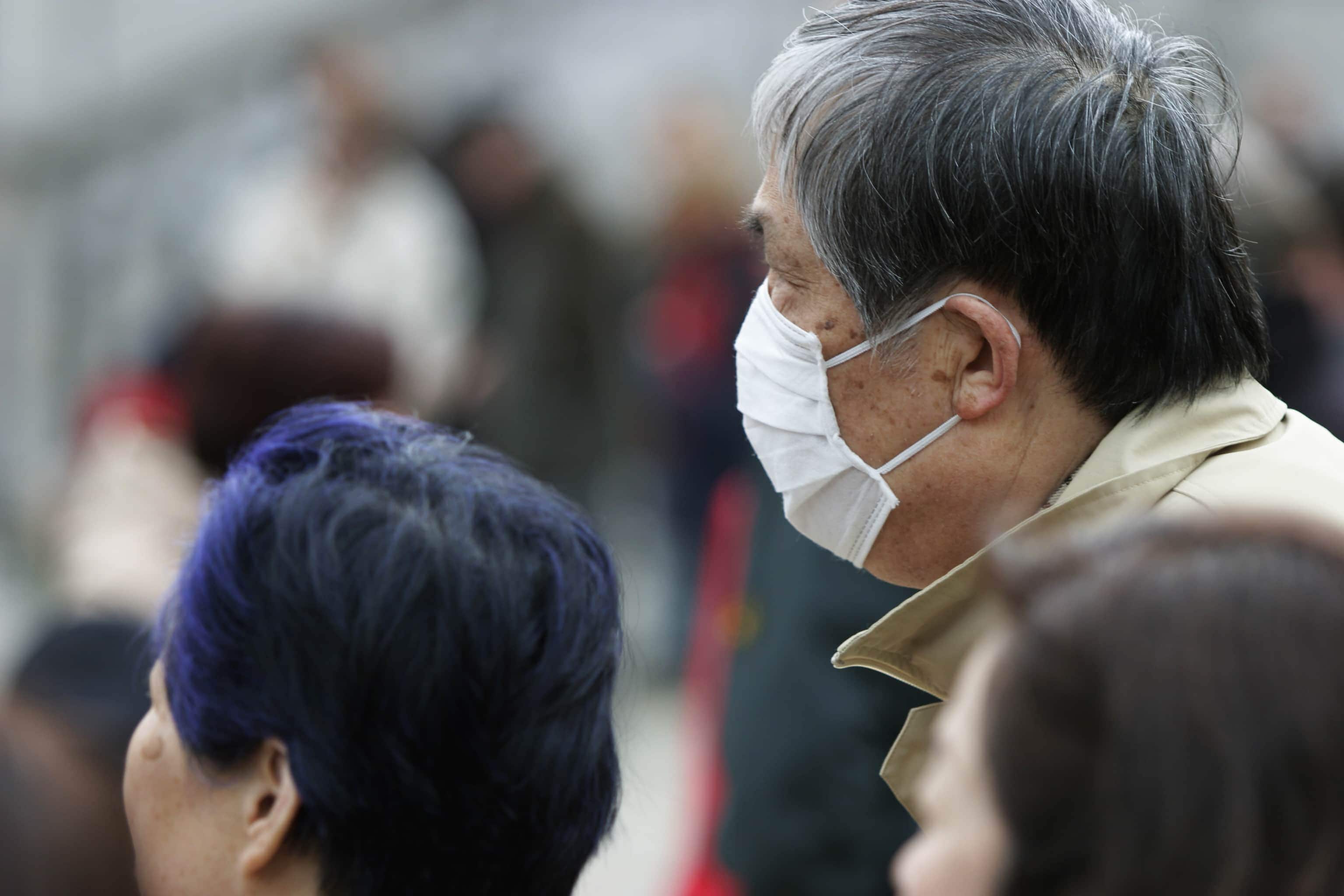