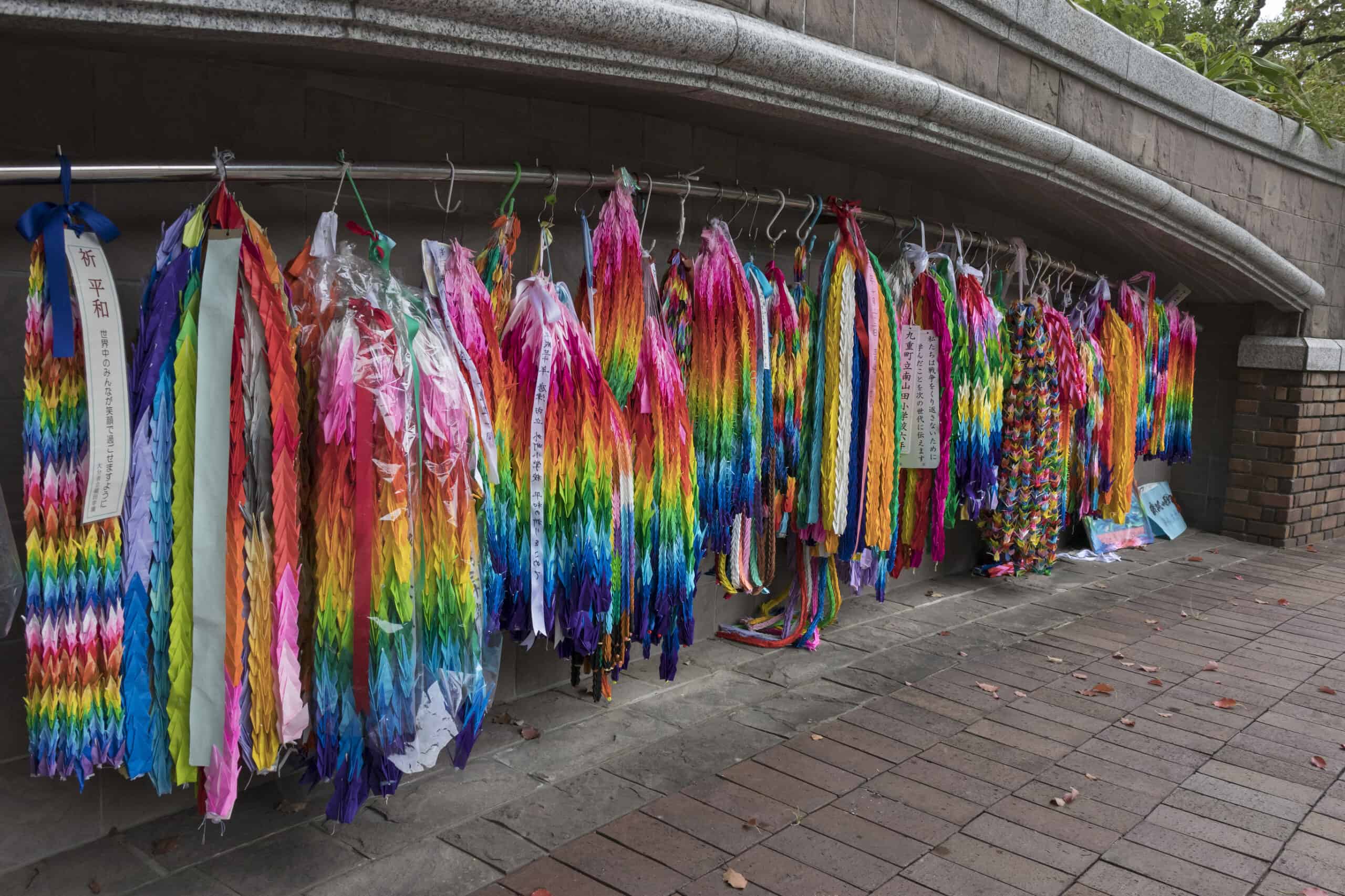 What Is Origami? — Japan's Renown Art Of Folding Paper

Read on to find out more about what is origami, and how this Japanese art form has been practiced for more than a thousand years.

Origami is the Japanese art of paper folding, and this is what the name “origami” literally translates to (“ori” means folding, and “kami” means paper in Japanese). To create origami, you must use only your hands to craft a shape out of a simple piece of paper. You cannot alter the material using scissors, glue, or any other implement – you can’t even mark the paper.

A Brief History of Origami

There is debate as to the exact origin of origami. Many argue that origami in its original form came from China, not Japan – specifically, the Chinese paper folding craft known as Zhe Zhi. Others dispute that the principles of origami have been part of Japanese culture long before paper was even invented – that decorative folding of materials such as leather is a longstanding element of Japanese culture.

Others, still, argue that origami has its roots in Europe – where folded boat designs were seen as early in the 1400s, and decorative napkin-folding was a common sight amongst well to do households.

While it is difficult to gauge where exactly origami came from (and indeed, it is entirely possible that each of these cultures independently came up with their own form of paper folding) the art is nowadays a cornerstone of the unique Japanese culture – but more on that later. For now, let’s trace back what we do know for certain about the history of origami in Japan.

Origami was once an elite craft – which is understandable when you consider that paper was once an expensive and rare commodity. Handmade paper from China first made its way into Japan in the sixth century. It was brought into the country by Buddhist monks, and so it followed that origami was first produced as decoration for religious ceremonies in Japan. Records show that origami decorations were used at Shinto weddings as early as 1680.

During the Shogun period (1603- 1868), origami was part of the training program for young warriors. They would be tasked with completing origami folds of increasing intricacy as a test of strategy and precision.

In the late 1700s, paper was more readily available in Japan – this meant that everyday citizens could begin to learn origami as a pastime. Books were published with precise instructions on how to create various folded shapes.

The 1800s saw origami being introduced into the mainstream school curriculum in Japan and elsewhere – but more on that in the next section.

If we want to talk about someone who really brought origami to the next level in terms of mainstream international acclaim, we must discuss Akira Yoshizawa. Yoshizawa was born in 1911, and by his death in 2005 was widely regarded as the “grandmaster” of Japanese origami.

By 1989, he had made over 50,000 origami creations and published 18 instructional books. One of his most famous contributions to the origami technique was the introduction of the wet fold, where the paper is dampened slightly before the fold is made. This provides a rounder and less starched appearance in the final product.

Interestingly, Yoshizawa never sold any of his intricate designs – though he donated many as gifts, or as part of exhibitions. Yoshizawa is largely credited with taking origami from craft to serious art form. Before his death, he spoke about the mental health benefits of the craft – stating “when the hands are busy, the heart is serene”.

A Brief History of Origami for Kids

Friedrich Froebel, a German educator, was the founder of the Kindergarten movement and a huge advocate for the benefits of paper folding in preschool-age children. He standardized three main genres of folds to be used as part of the kindergarten curriculum – the Folds of Life (basic), Folds of Truth (used to teach geometry), and Folds of Beauty (used for decorative purposes).

Around 1800, these kindergarten principles began to make their way to Japan (remember, the Japanese were known for sending study groups across the world to glean the latest international trends in education). Japanese children began folding paper in the classroom for educational purposes, just as their ancestors did for leisure and ceremony.

At the same time, German educators continued to advance the cause of origami in classroom settings. Renowned educator Rudolf Steiner opened his first school in Germany in 1919, especially for the children of Waldorf-Astoria employees (it later took on the name “Waldorf School” for this reason). Steiner’s innovative style of education focused on the holistic learning of the child in a co-educational setting, using hands-on teaching techniques. Origami was a perfect fit for this model, and formed an integral part of the Waldorf curriculum. Steiner’s influence can still be seen worldwide as part of alternative education programs.

It didn’t just stop in schools for small children either – the Bauhaus school of design in Germany taught origami courses to commercial design students, having recognized the benefits of from the same curricula of kindergarten and Waldorf school models.

Throughout the years, evidence has backed up the benefits of teaching origami skills to children. Physically, it enhances fine motor skills – and the activity can be made more or less difficult by changing the paper size. It teaches important social skills such as patience and concentration and can be adapted to be either an individual or group activity. It also provides Western children with an opportunity to learn about a new culture in an interactive way at a very young age.

To this day, origami is an art form practiced by children all over the world – whether or not they know the formal name for it. How many of us whiled away a childhood afternoon flying paper airplanes, or amazing our friends with a paper fortune teller?

105 AD – Paper was invented in China. Shortly after this, the Chinese began folding paper into golden nuggets for use at funeral ceremonies. These meticulously crafted paper ornaments would be ceremoniously burned following a burial.

1603 – The commencement of the Edo Period. Japan began to expand its industries and create paper. Paper became widely available and therefore the art of origami became a feasible pastime for ordinary citizens.

1680 – Literature shows evidence of origami being used for decorative and gifting purposes outside of religious ceremonies. A poem by Ihaira Saikaku describes paired origami butterflies being used as decoration on sake bottles at Shinto weddings, representative of a bride and groom.

1764 – Tsutsumi-no-Ki, the first book on origami, is published in Japan. It provides detailed instructions on folding noshi and tsutsumi, two of the most popular origami styles.

1797 – The first recreational origami book is published in Japan, Secret Techniques of Thousand Cranes. This book provides instruction on 49 different ways to make a paper crane.

1800s – Origami is taught in Japanese schools due to influence from the kindergarten movement. This means that a new generation of Japanese people learn a native cultural art form in their formative years.

1954 – Akira Yoshizawa publishes New Origami Art. This lays the foundations for what will become the Yoshizawa-Randlett standardized system of paper folding, which defines the permitted folds for creating origami art.

Present day – Scientists are finding more and more practical ways that origami principles can bring about new developments in a wide variety of fields – from space exploration to heart surgery. Don’t believe me? Check out this article.

1. You Used to Be Able to Cut the Paper

Any origami fan knows that scissors or tearing is a big no-no in this art form. However, it wasn’t always the case in traditional Japanese origami. This came in much later – around the same time as the kindergarten curriculum. The German-style of paper folding craft insisted on no scissors, and this was then brought into Japan along with the kindergarten program observed by a study group. Interesting, right?

Japanese tradition dictates that if you construct 1000 paper cranes, you can make a wish. One of the most famous stories associated with this is that of Sadako Sasaki. Sadako was affected by the Hiroshima bombings as a young toddler, and developed terminal leukemia as a result. Sadako made a thousand paper cranes in her hospital bed before dying at age 12.

A popularized version of this tale, and one that was made into a famous book and film, is that Sadako made 600 cranes and her classmates completed the project after she died. Her family had repeatedly explained that this is not what happened.

Did you know that the Japanese word “kami” means both paper and god? This is part of the reason why origami is so widely used in religious ceremonies in Japan.

Here are some interesting world records in origami correct at the time of writing this article. The longest flight by an origami airplane is currently 22.48 seconds, held by Takuo Toda (who apparently invented the paper airplane – pretty cool claim to fame).

The smallest origami crane on record measured 0.1mm x 0.1mm, and was created by artist Naito Akira using a microscope. 256 feet 6 inches is the record for the largest wingspan of an origami crane, held by residents of Odate, Japan.

Why is Origami Important to Japanese Culture?

It Teaches the Importance of Precision and Order

You can’t cut corners when making an origami design – every fold must be in the correct position and made in the correct order. This skill is taught to children at a young age is therefore much more culturally significant than just crafting. Origami teaches Japanese children the link between working diligently and seeing results – something that Japanese culture prides itself on.

It Preserves a Part of Japan’s History

Unless you skipped the history section of this article, you’ll know that origami is part of the story of Japan. It’s important to preserve your national heritage by passing down the language and customs of your ancestors, even if it’s not something that will be used day to day. Take it from someone who speaks the Irish language fluently – national identity is important.

It Has Practical Benefits

Many of the folds used by Japanese origami artists have a deeper meaning. Look at the swan decorations used traditionally at weddings, which represent the coming together of a couple. Look at the dragons, one of the most common Japanese folds, which represent power and wisdom. And of course, look at the cranes – you get a thousand of those together and the world is your oyster.

As practical as the Japanese are, they also put great stead in their symbolism – and origami allows them to create whatever symbol is appropriate to the occasion.

It Moves with the Times

Because of its cultural significance, global fans, and constant adaptation, it’s unlikely that the Japanese art of origami is going to fade into the past any time soon. 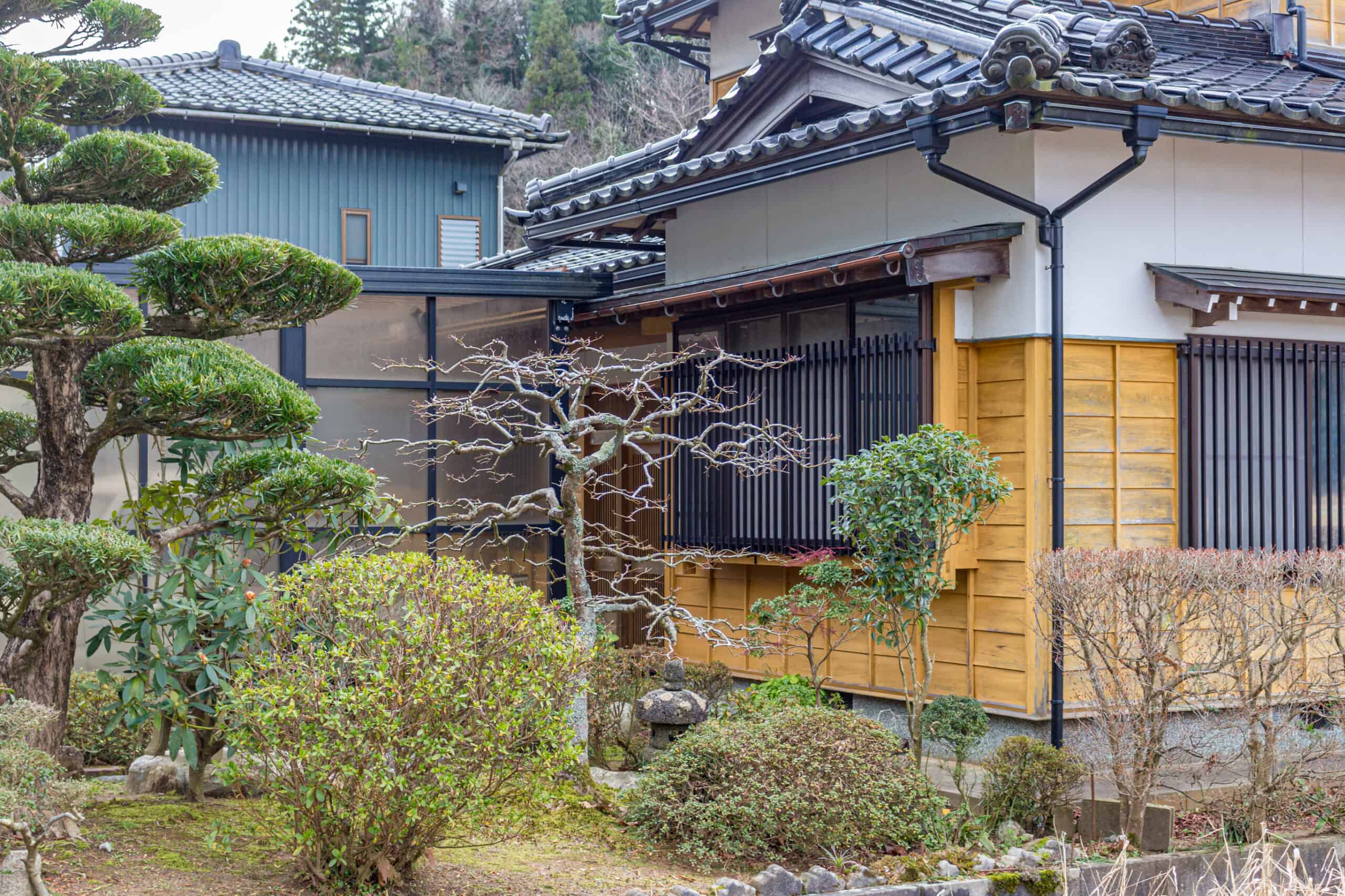 A Guide For Buying A House In Japan

Do The Japanese Eat Horse Meat? 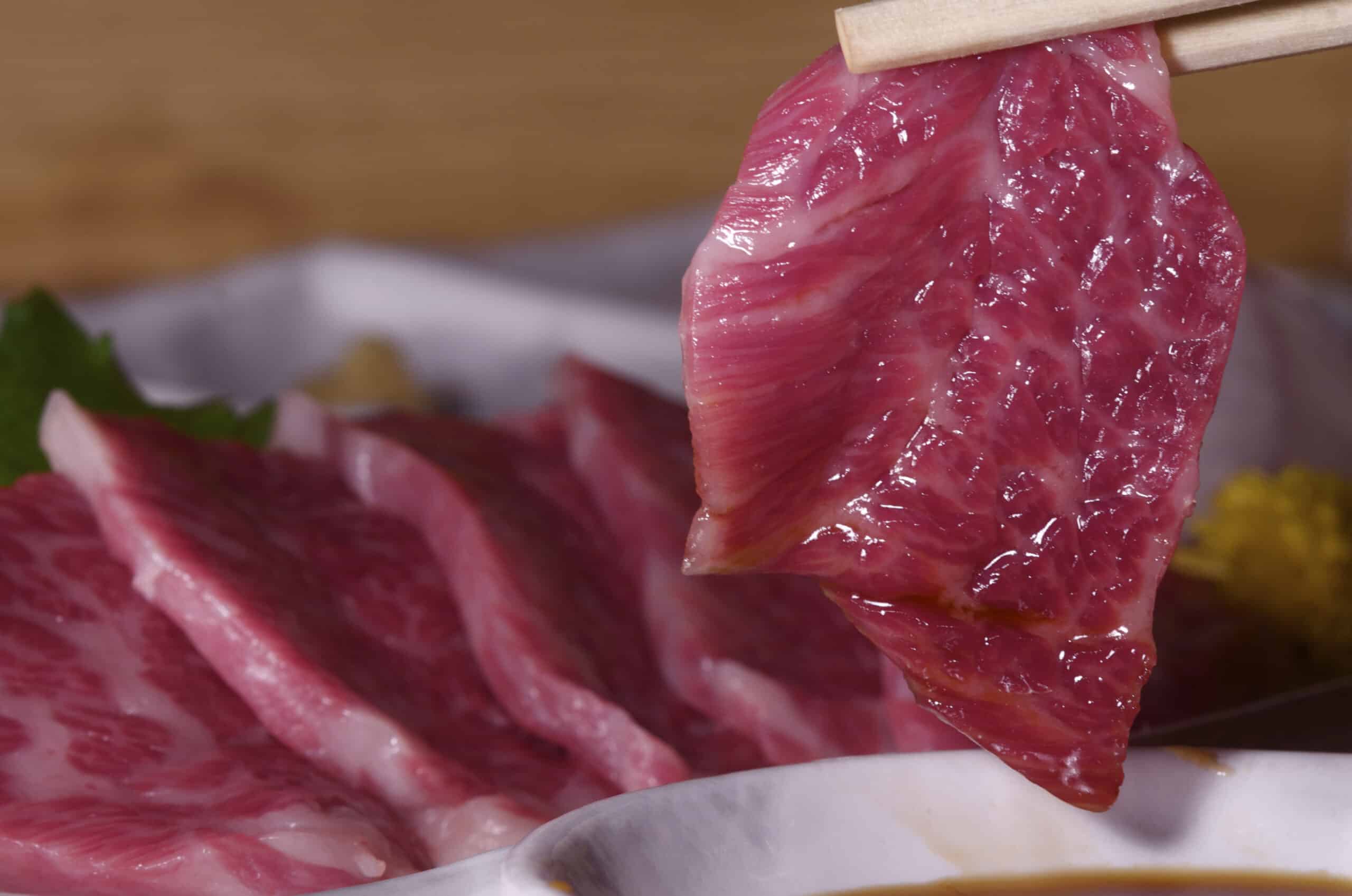