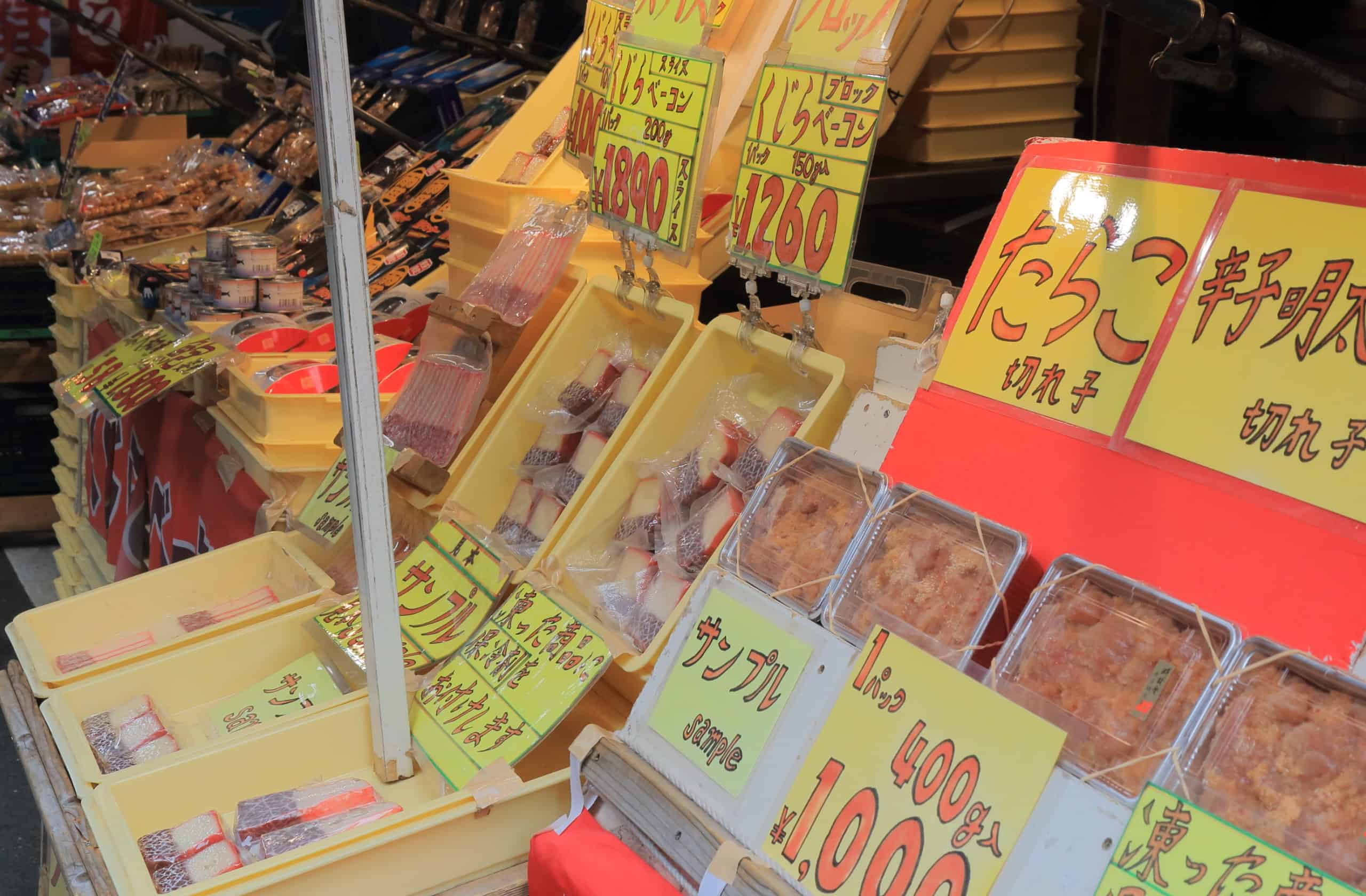 Why Do The Japanese Hunt Whales?

In recent times, whale hunting has been big news with Japan in the spotlight. Commercial whaling has resumed, and many people are up in arms against the decision. Whale meat isn't popular in Japan, so why is Japan reviving an old tradition?

Japan's return to whale hunting is backed by both tradition, and a desire to revive a post-war market of selling and exporting whale meat. Japan has been hunting whales since the Jomon Period. In modern times, the consumption of whale meat had been popularized after food shortages prior to the end of World War II.

Although people claim that the whale hunting market is unsustainable, whale hunters insist that it will make a comeback. Let's sit down and dissect the history and motives behind the decision to return to whale hunting.

Originally, whaling was not done across Japan. This long-held tradition started in several coastal towns like Kagoshima in Kyushi, and Wada in Chiba.

Before the start of organized whale hunting, families would only kill the whales they found beached ashore. Near the late 1500s, organized whale hunting started, and was further developed in the 17th century with villages fully dedicated to hunting whales. These villages had lookout towers along the shore that would spot nearby whales. Men would then race to their boats to try and catch the spotted whale in open waters, hurling harpoons and lances to slow and eventually kill them.

Later, a better method was soon devised known as the amitori-shiki method. This new method consisted of twenty boats divided into groups that would catch up to a spotted whale. The first group would create enough noise to drive the whale toward the shore. The second group would trap the whale with large nets. The third group of whalers would be armed with harpoons, swords, and wooden plugs to make the kill.

The Japanese hunted whales primarily for their meat, but would use the biproducts for oil and wax.

At the start of the 20th century, a more modern way of whaling was introduced to Japan by Jūrō Oka, a Japanese man who traveled the world in search of other whaling cultures. The method he introduced was from Norway, which involved the use of steamships, cannons, and harpoons with grenade tips to kill whales.

Despite being thought as of being more effective, this modern process angered many fishermen in Japan. The by-products of whaling stations polluted the waters and killed nearby fish schools. In protest, fishermen set fire to whaling stations in Sa-me, Aomori. Many other locals joined in the protests, believing that whales shouldn't be hunted in such a gruesome way.

Despite the backlash in Japan, international whaling led to the killing of about 3 million whales, putting a lot of whales on the list of endangered species like fin whales, right whales, and sperm whales.

The whale population diminished significantly in Japanese territories. As a result, whalers began hunting whales in Antarctica by 1934. Despite whale hunting expanding exponentially, the consumption of whale meat in Japan did not. It wasn't until the end of World War II that whale meat soared in popularity due to food shortages and a shattered economy.

Until the 1960s, whales continued to be the biggest source of meat for the Japanese. But when Japan's economy stabilized, and more of a variety of food was imported, the whaling industry shrunk tremendously. The demand for whale meat has been declining since.

Eventually, Japan was put in the international spotlight and garnered much criticism to follow IWC rulings in 1986 to stop commercial whale hunting. Japan caved into the pressure but negotiated to allow only two types of whaling to continue. Whaling could only be done by indigenous people for survival, and scientific purposes.

Japan continued whaling under the guise of research with The Institute of Cetacean Research.

Why Did Whaling Resume In Japan?

According to their website, icrwhale.org, the Institute was established with the purpose of contributing proper management and utilization of marine fisheries through survey research centering on whales, cetaceans, and other marine mammals. However, most meats sent for research ended up as frozen products sold in markets.

In 2018, Japan lobbied the IWC to allow whaling so long as sustainable quotas are met, but the IWC denied the petition. The Standing Committee of the Convention on International Trade in Endangered Species of Wild Fauna and Flora (CITES) requested Japan to respond to a report that accused the country of violating international laws by selling endangered Sei whale meat. In 2019, Japan withdrew its membership from the IWC, resumed commercial whaling.

According to the BBC, Japan stated that they will limit commercial whaling to its territorial waters and exclusive economic zones. They also followed up with a mandatory cap on the number of whales fisheries can hunt per year: 52 minke whales, 150 Bryde’s whales, and 25 sei whales. This new total is less than what was previously hunted before pulling out of the IWC.

So what's the deal with hunting whales? As with many things, there's a global uproar specifically against whaling. Let's take a look at the debated issues below.

In the past, Japan hunted all types of whales. Some of these included Baird Beaked, Blue, Bryde, Fin, Gray, Humpback, Minke, Right, Sei, and Sperm Whales. Most of these whales are endangered species.

Currently, Minke and Bryde Whales are not on the list of endangered species. However, the International Union for Conservation of Nature warns that their population has declined significantly, and considers Sei Whales endangered. Japan disputes this, believing that the population of these whales has increased in recent years.

Based on Japan's promise of an annual cap on the number of hunted whales each year, it's commercial whaling would have minimal impact on the population of whales. The whaling industry of Japan is considered small, with only 300 employed fishermen, and five vessels in service. In fact, there's evidence that Bluefin Tunas are more at risk of overhunting than whales.

Despite evidence of low impact from whale hunting, conservationists are worried that local whale populations are more at risk. Some conservationists are especially concerned about the J-Stock Minke. Scientists believe they are genetically distinct from other Minke Whales, and that they will be unintentionally hunted to extinction.

Furthermore, there are concerns of other countries like Russia, China, and South Korea that might follow Japan’s decision to withdraw from the ICW and start commercial whaling for themselves.

Conservationists and activists claim that whale hunting is cruel and immoral, stating that harpooning leads to a very slow and painful death for the whale. Experienced Japanese whalers argue that modern equipment no longer leads to drawn-out deaths, further pointing out that chickens, cows, and pigs raised in farms are killed using more cruel methods.

3. Animal Preservation is a Western Concept

Those who oppose whaling argue that whaling is becoming an increasingly dying industry. There's no longer a need to kill whales because there are other sources of meat available and that the bi-products of whales such as oil and wax no longer have a place in modern society. A further argument is that whales are considered highly intelligent creatures and should be studied instead of killed.

Japanese whalers agree that the demand for whale meat has been declining, but the idea of saving whales is too much of a Western concept. To them, imposing this concept is akin to harassment or a threat to Japanese tradition and culture. Also, preserving some animals while killing others for food is considered a double standard or inconsistent logic.

The Future of Whaling in Japan

Japan just resumed commercial whaling, so the outcomes of this decision will be uncertain for many years. Japan might receive renewed international pressure from opposing countries and organizations. There's also the potential of Japan being brought into an international court.

The sustainability of the whaling industry in Japan is being questioned. Whaling is currently being subsidized by the government, and indirectly by the taxpayers. So far, the government has allotted over $50 million in subsidies per year since resuming whaling.

Since Japan has a lot more options for food and meat, people from Japan's Whaling Association have acknowledged and accepted that the demand for whale meat might not rise, even with commercial whaling returning. However, companies and the government have been doing a great deal of work in trying to normalize whale meat like any other food you'd find at a restaurant.

Since 2010, there have been efforts by local governments to revive the consumption of whale meat by serving it in school lunches, specifically in towns with whaling traditions. However, local businesses could curb this by refusing to sell whale, especially in tourist-heavy cities where they know it wouldn't sell.

Despite pushback, the whale-watching industry in Japan brings many visitors each year. According to a Reuters Article, one whale-watching company in Okinawa had over 18,000 customers over a 3-month period in 2019, which also contributed to the tourism industry. With that in mind, there's a chance that whale hunting could be seen as a tourism boon.

I can agree with my counterparts that whale hunting is unethical. Many people don't eat whale meat anymore, and it's more of a cuisine for older people. On the other hand, I can understand why people, specifically those who live on Japan's remote islands, would support whaling. After all, it's an additional market that could revive local economies.

Do you have a different take on whaling in Japan? We'd love to hear your opinion in the comments below! 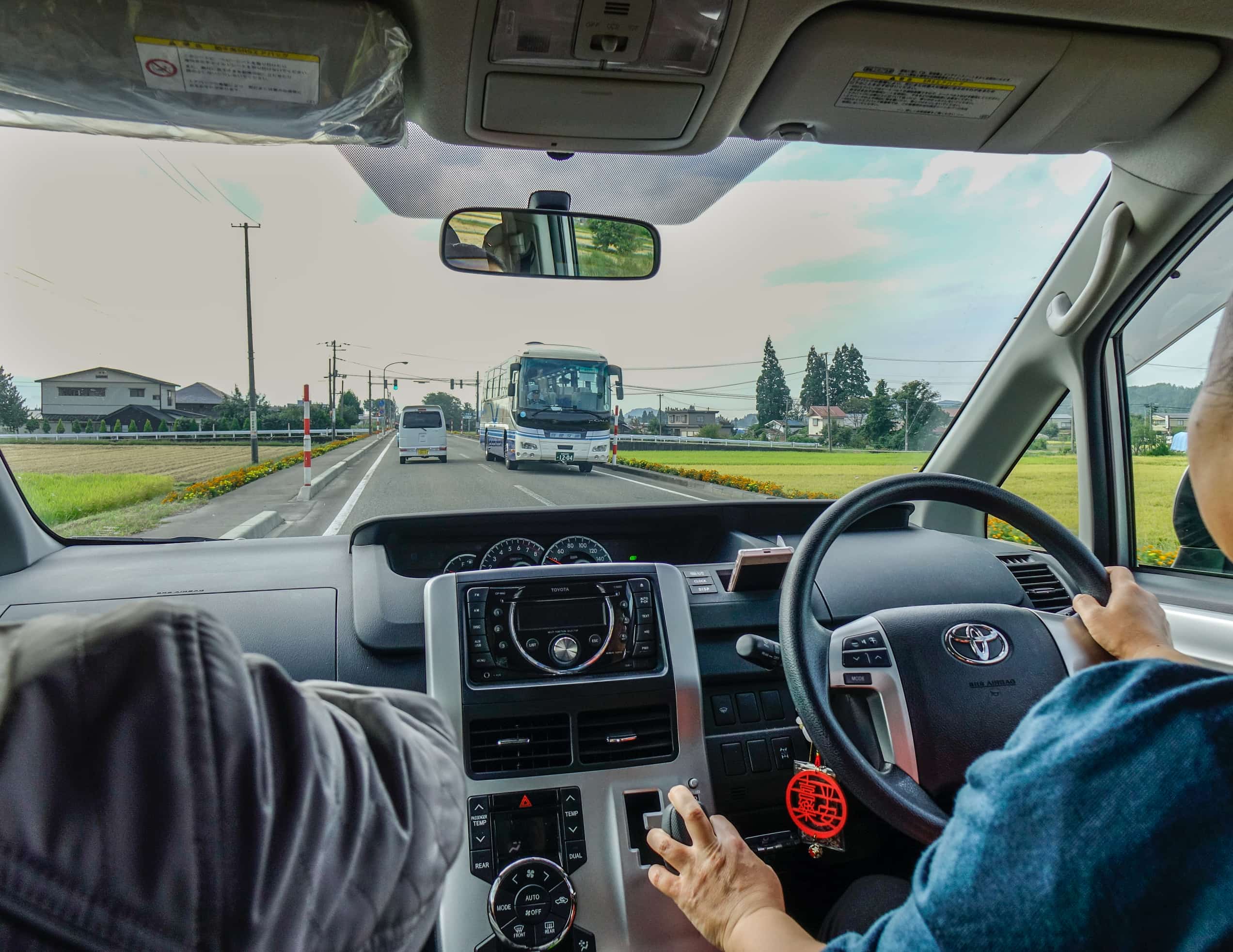 Why Does Japan Drive On The Left?

16 Things To Do In Tokyo's Little Paris, Kagurazaka 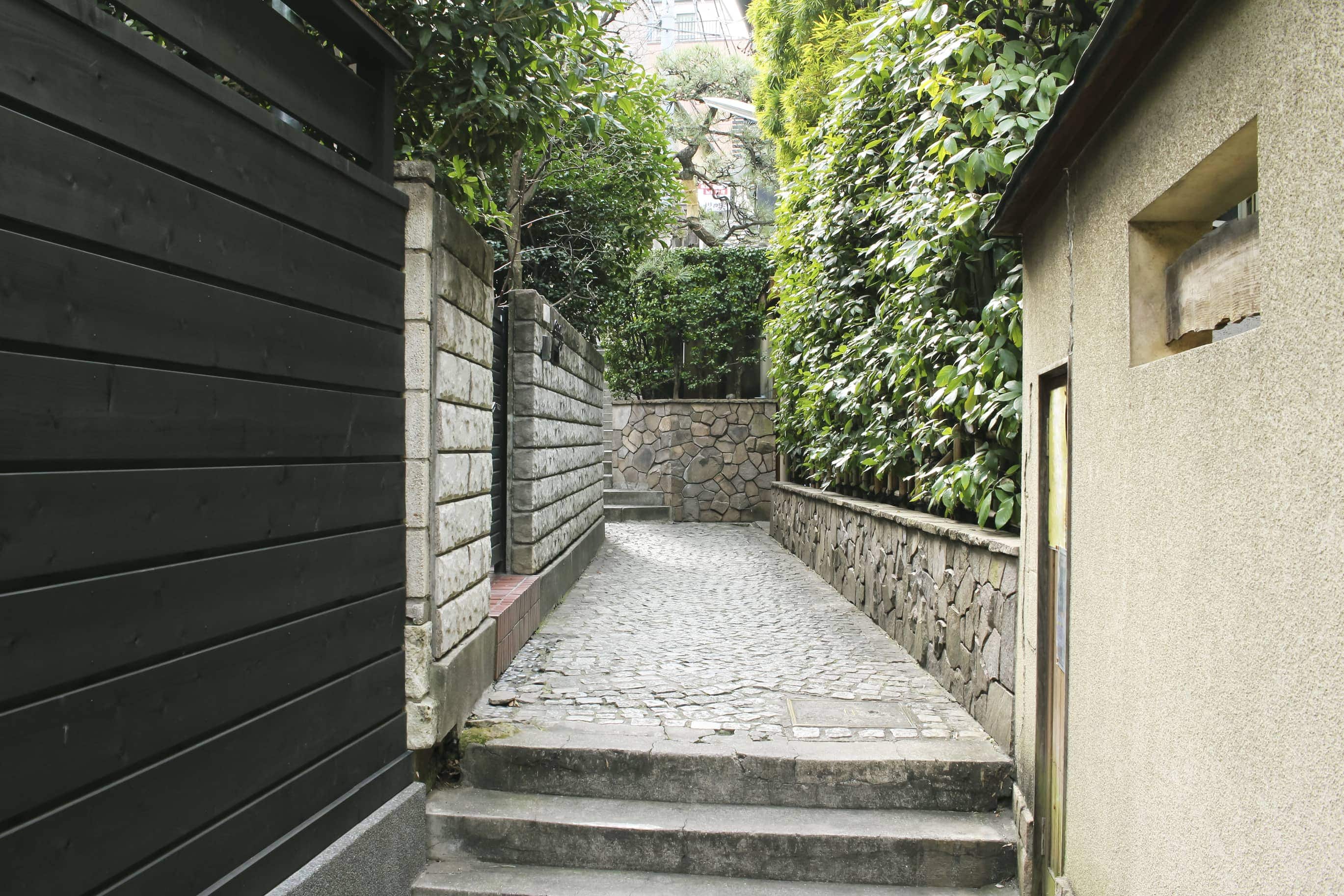