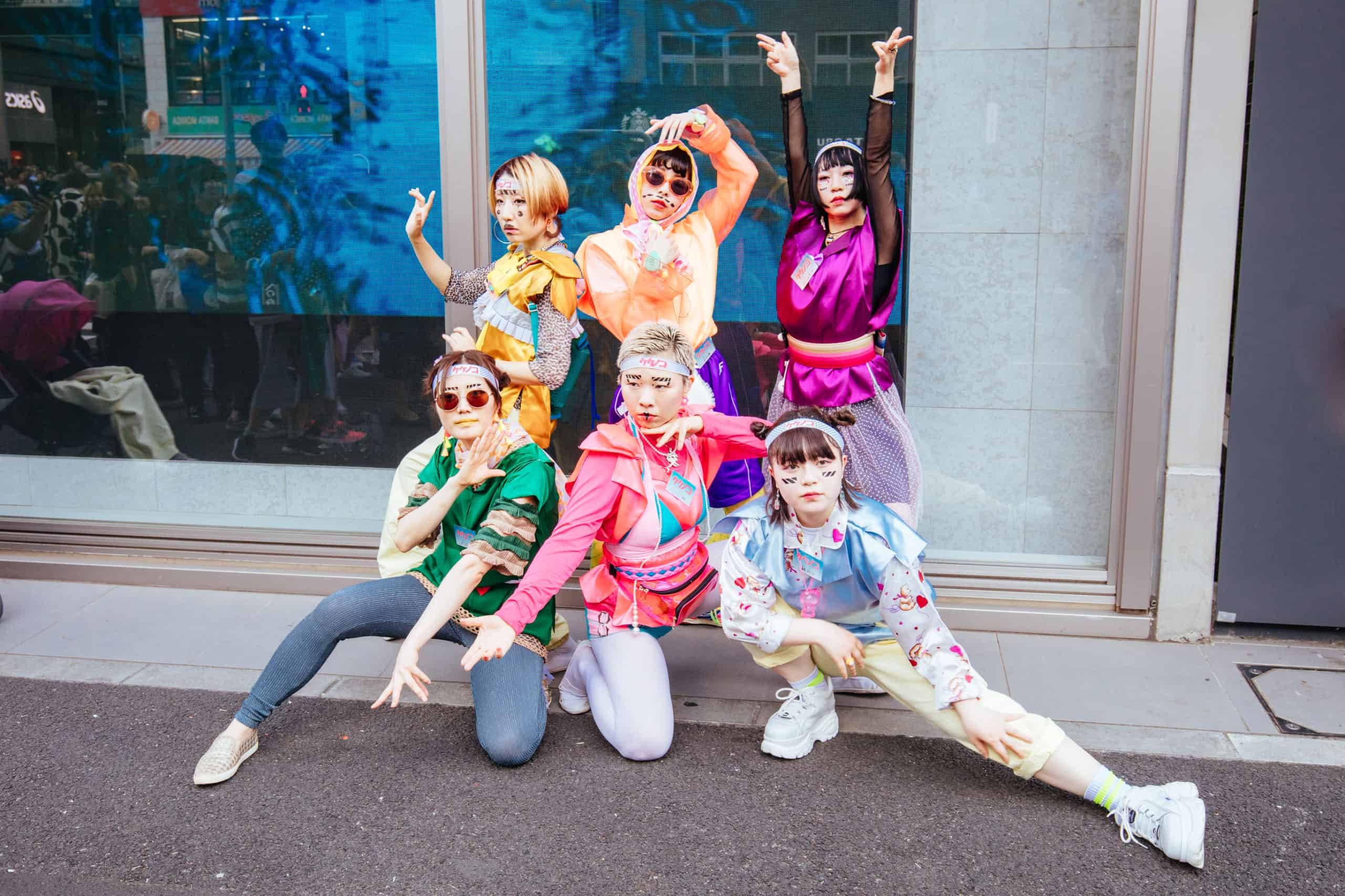 Why Is Japanese Culture So Popular?

For many of us foreign Japan Junkies, the obsession began long before we ever set foot in the Land of the Rising Sun. From the exotic world of manga, to delicious Japanese cuisine, to the country’s unique customs – what is it about Japanese culture that has captured the imagination of the world?

The Western fascination with Japanese culture (also known as Japonism) is thought to have started as early as the 17th Century when European traders began bringing home samples of Japanese products with them from their travels. Japanese influence began creeping into art and fashion at this point in history and has shown no signs of fading yet.

Let’s examine some of the contributions that Japanese culture has made to the Western world – both old and new.

Japanese Culture and Customs in the West – A Long Story

The Western obsession with Japanese culture dates back much further than modern phenomena such as anime, and this may go some way towards explaining why Japanese culture seems to have such a unique grasp on the Western mind. Even when Japan was in seclusion (only one international port was accessible between 1639 and 1858), Japanese goods were highly sought after by rich Westerners – proving there were Japan Junkies in the world long before this site existed.

Traditional Japanese costume has long made its presence known in mainstream Western fashion collections. A version of the traditional Japanese kimono was seen in Parisian fashion houses as early as 1910. In more modern times, designers such as John Galliano, Maison Margiela, and Christian Louboutin have incorporated strong Japanese influences into their contemporary collections.

Japanese style had a profound impact on the impressionist art movement in the West, with artists such as Van Gogh and Monet borrowing techniques from Japanese artists – such as woodblock prints. Japanese art was making waves in the US as early as the 19th century, with many high-profile art collectors sourcing work from Japan at this time. Japanese art forms, such as origami and the haiku, are regularly taught within Western classrooms in modern times.

Japanese gardens began to appear in the West in the late 19th century, following the publication of Landscape Gardening in Japan by Josiah Conder in 1893. These are now a worldwide phenomenon – with many Western towns housing Japanese gardens for locals to enjoy.

Over the years, numerous Japanese pop culture fads have made their way firmly onto Western soil. Think about Tamagotchi – the digital pets that many of us carried in our pockets throughout the 1990s. These were created by the Japanese toy company Bandai in 1996, and for many Western 90s kids provided an introduction to Japanese pop culture unbeknownst to themselves.

Another prime example is Pokémon. How many of us Westerners collected Pokémon cards and merchandise in our youth, and queued up for tickets to the Pokémon movie? Pikachu and co are Japanese natives, and are still packing a big punch in today’s video game market.

While Pokémon is arguably the most popular, other forms of manga and anime have also made their way firmly into Western pop culture. Franchises such as Dragon Ball Z and Yu-Gi-Oh sit comfortably beside their Hollywood cartoon counterparts in the Western market.

Anime conventions are popular in the US – and often encourage cosplay amongst attendees. Although cosplay is not strictly from Japanese culture, the term did originate there and many of the characters imitated are of Japanese origin.

That doesn't even touch on Nintendo – the Japanese video gaming superpower that brought us the Game Boy consoles which defined many 90s childhoods. Even if you don’t consider yourself a Japan enthusiast, chances are Japanese popular culture has touched your formative experiences in some way – whether you realize it or not.

Many Western musical artists have incorporated Japanese art into their work, exposing a number of Western teenagers to Japanese culture for the first time. Just a couple of examples of these include both Daft Punk and Pharrell Williams putting anime into their videos, and Gwen Stefani referencing Harajuku in her lyrics.

Japanese brand names such as Toyota and Toshiba are commonplace in Western society, having formed an integral part of the marketplace for generations.

Japanese food has been extremely popular in the US since the 1970s. While a variety of Japanese dishes have made their way to Western shores, arguably the most popular are sushi and ramen.

America currently boasts over 4000 dedicated sushi restaurants. The popular Japanese dish offers a quick and convenient lunch option, with fantastic health benefits (more on that here). This is the ideal alternative to traditional fast food for a busy Westerner conscious of nutrition.

Ramen noodles were once associated with college students – providing a cheap, quick meal ideal for study sessions. However, the Japanese dish has had a cultural reawakening in Western circles, and more and more Americans are beginning to experience ramen as the Japanese intended – a delicious and highly nutritious soup-based dish, incorporating noodles, vegetables and meat.

Japanese food can be seen in all corners of America in modern times, and covers all price brackets – from grab and go budget noodle bars, to high-end sushi restaurants. You would be hard pushed to find an American who hasn’t at least tried Japanese food.

The culture of minimalism in Japan is one that is creeping into the US market. This is the antithesis of the stereotypical Western culture of capitalism and mass accumulation – it encourages minimally cluttered spaces and owning only what is necessary. Minimalism is thought to have become popular in Japan during the “Lost Decades” following a massive economic crash in the early 1990s.

The face of this movement in current Western popular culture is Konmari (Marie Kondo) a Japanese expert in tidying. Konmari has enjoyed great success from her book, Spark Joy, and her Netflix series Tidying Up with Marie Kondo. Her philosophy encourages Westerners to only keep possessions that spark a feeling of joy in their homes, and she has managed to elevate Japanese minimalist home styles to aspirational status in modern Western culture.

Japanese Obsession with US Culture

In many ways, the Japanese-American cultural link is a two-way street. Not unlike Japan, American culture has made an indelible mark on far-flung lands.

American fast-food restaurants are commonplace in Japanese cities, and local restaurants are famous for making American junk food options bigger and better (rainbow grilled cheese in Harajuku, anyone?) Interestingly, Japan is the largest non-North American destination for US-produced foodstuffs – showing that Western cuisine has made quite a splash there.

While the most popular form of music in Japan is J-Pop, many Western artists do have big Japanese followings. The expression “big in Japan” is often used in a joking way to describe the very real phenomenon of Western groups who did not achieve acclaim in their own country, but became popular with the Japanese market.

One such example is Irish boyband D-Side – this 2000s group were a one-hit-wonder on Western pop charts, but released multiple albums and enjoyed a hectic touring schedule in Japan. Mainstream pop artists such as Taylor Swift and Ariana Grande have enjoyed success in both the US and Japanese markets.

Japanese and American culture is both distinctive and unique from each other – but the two countries continue to borrow pieces of each other’s customs, traditions, and trends. 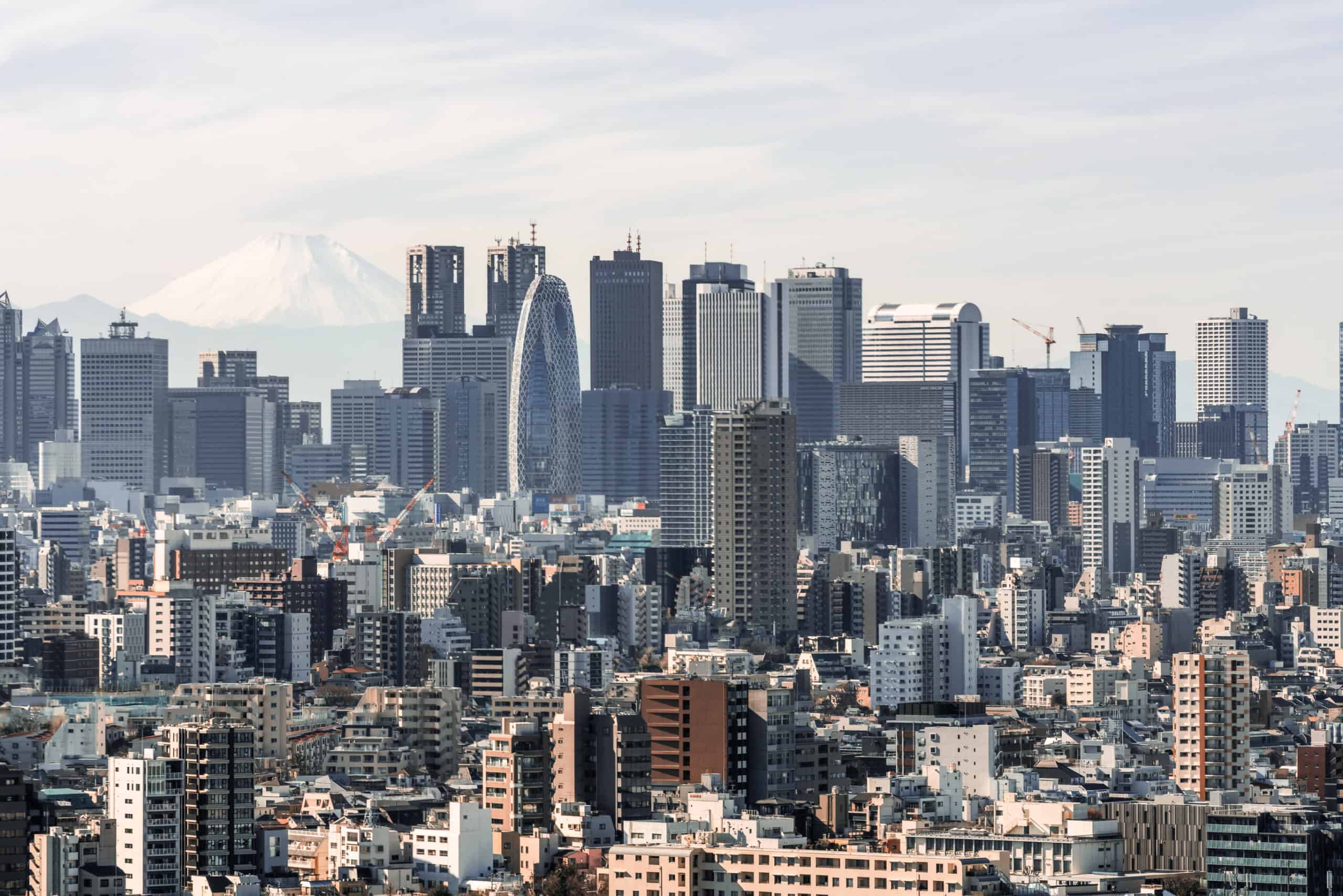 7 Things To Do In Shinjuku With Museums And More

Why Is Japanese Hard To Learn? 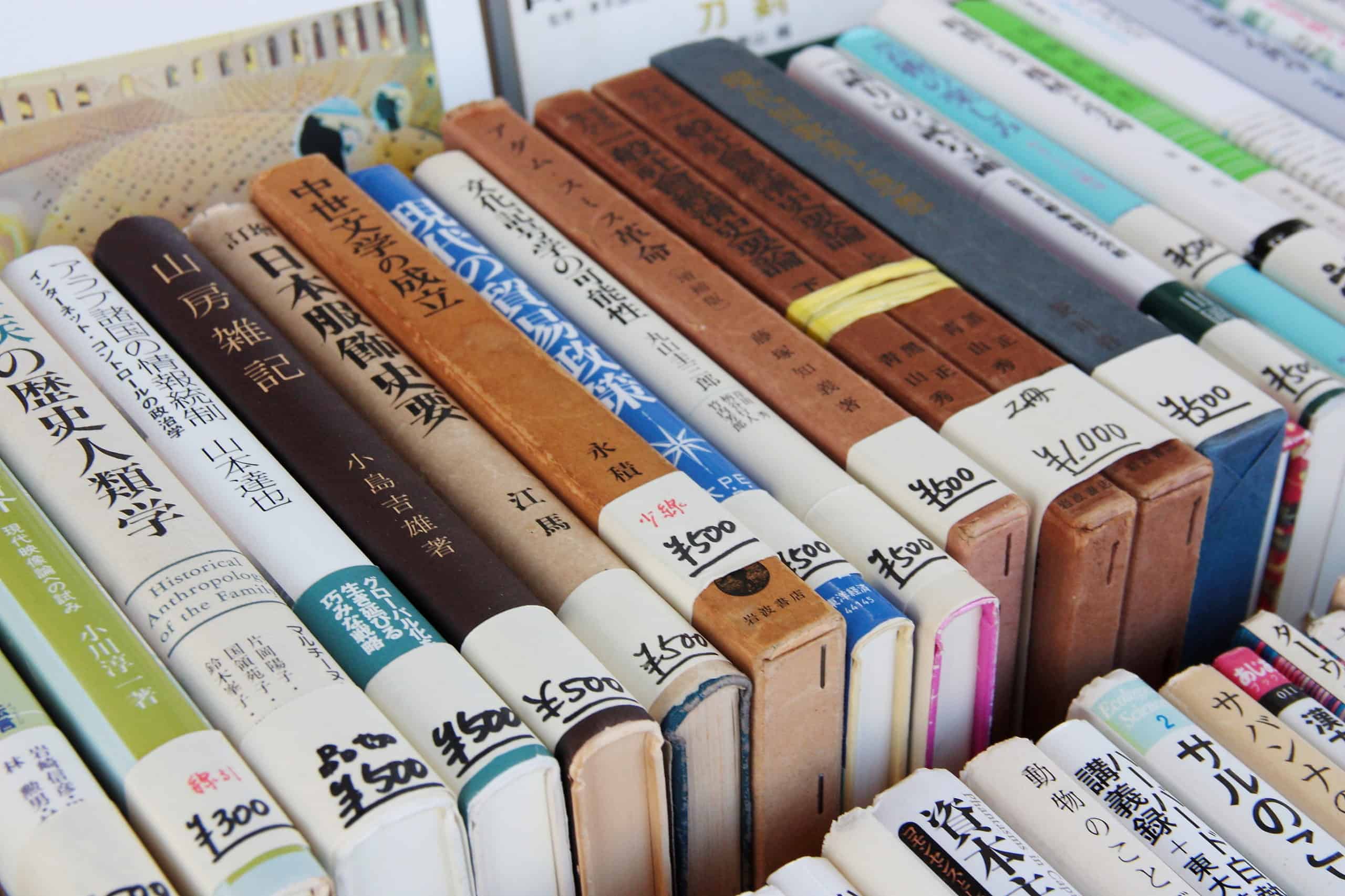