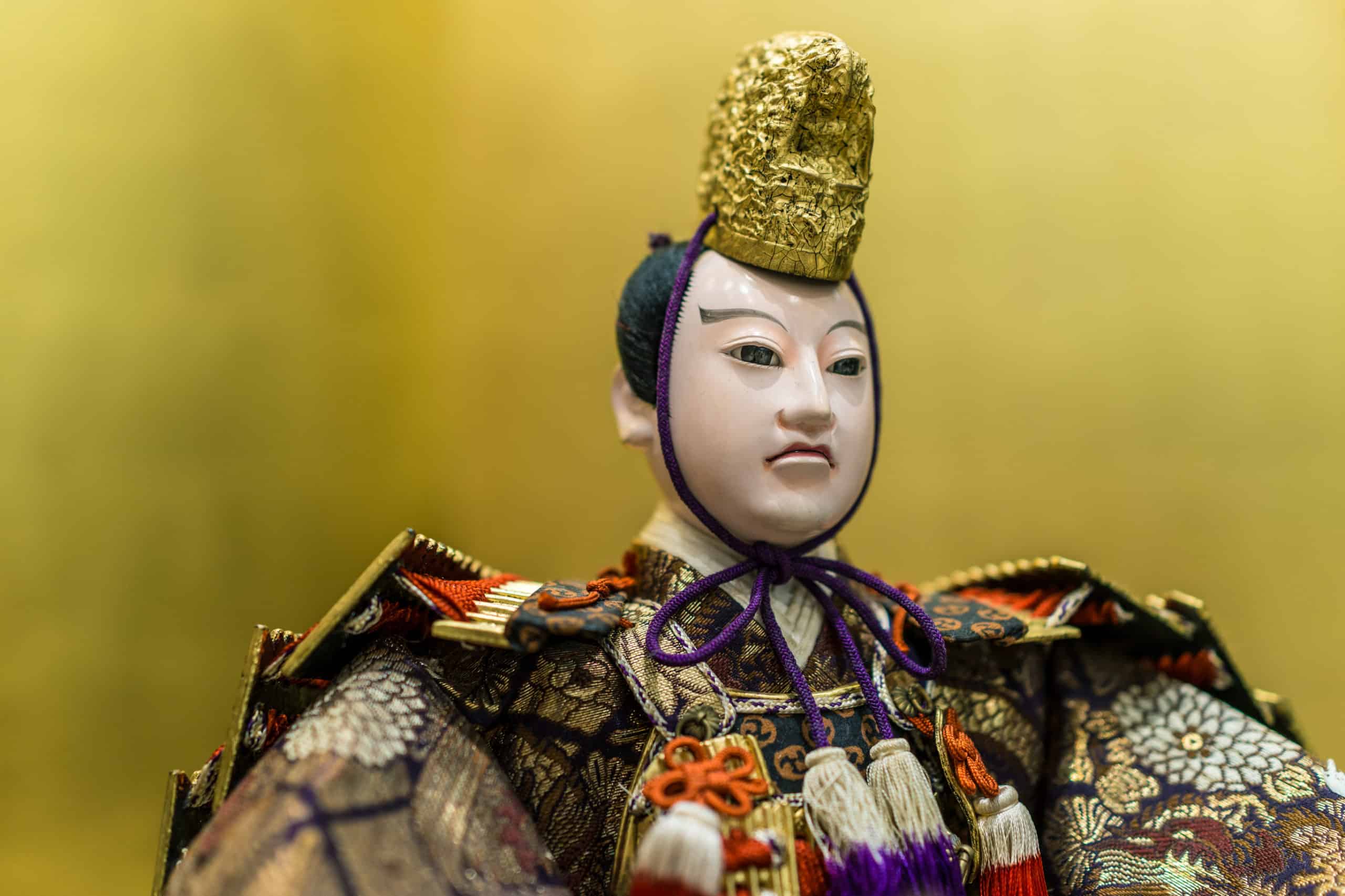 Why Was The Japanese Emperor Worshipped?

Let’s look then, at the nature of this cultural phenomenon, and the events which mobilized a relatively innocuous Japanese religious belief into a force that would ultimately change the course of world history, and spell disaster for millions.

Japan has one of the most unique religious landscapes in the world.  A host of animistic folk traditions, gathered under the umbrella of the native Shintō religion, coexists alongside various strands of Buddhism imported and adjusted to local sensibilities. But as any scholar of Christianity in Japan will tell you, the history of religion here has had some dark times.

Perhaps the worst of all was the period of religion-fueled mania which swept the country in the era leading up to World War 2. During this time, the fanatical idea that the Japanese emperor was a literal manifestation of divinity took such a tight hold on the country that millions were willing to lay down their lives in his service. In a country now regarded as a paragon of dignity and restraint on the world stage, how could this have happened?

The roots of the answer stretch back all the way through Japanese history, from its mythical beginnings right through to the hyper-nationalism of the modern era. The idea of divine nobility is longstanding in Japan, used to legitimize and naturalize the political order for centuries, not unlike the holy mandate claimed by European kings and queens. 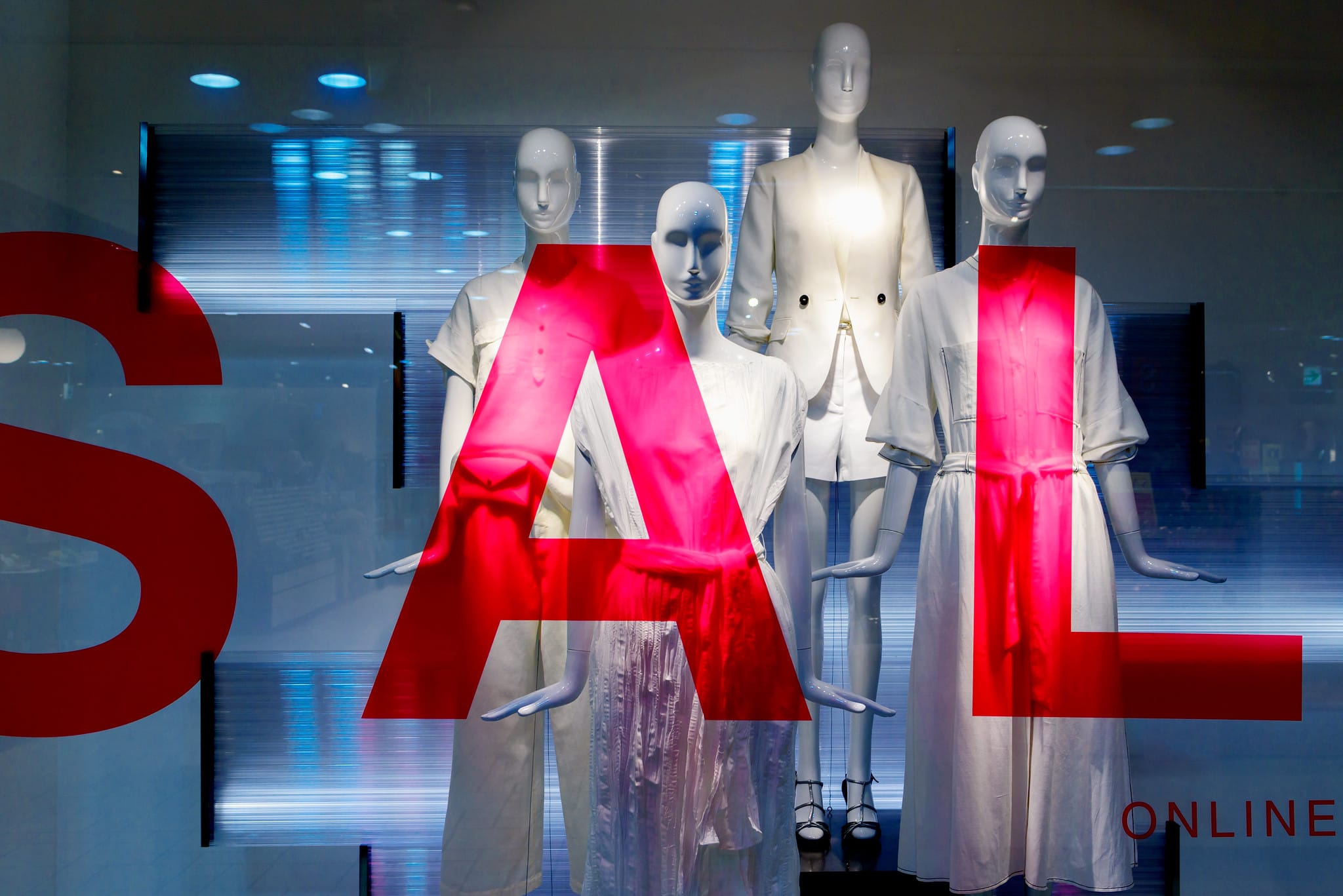 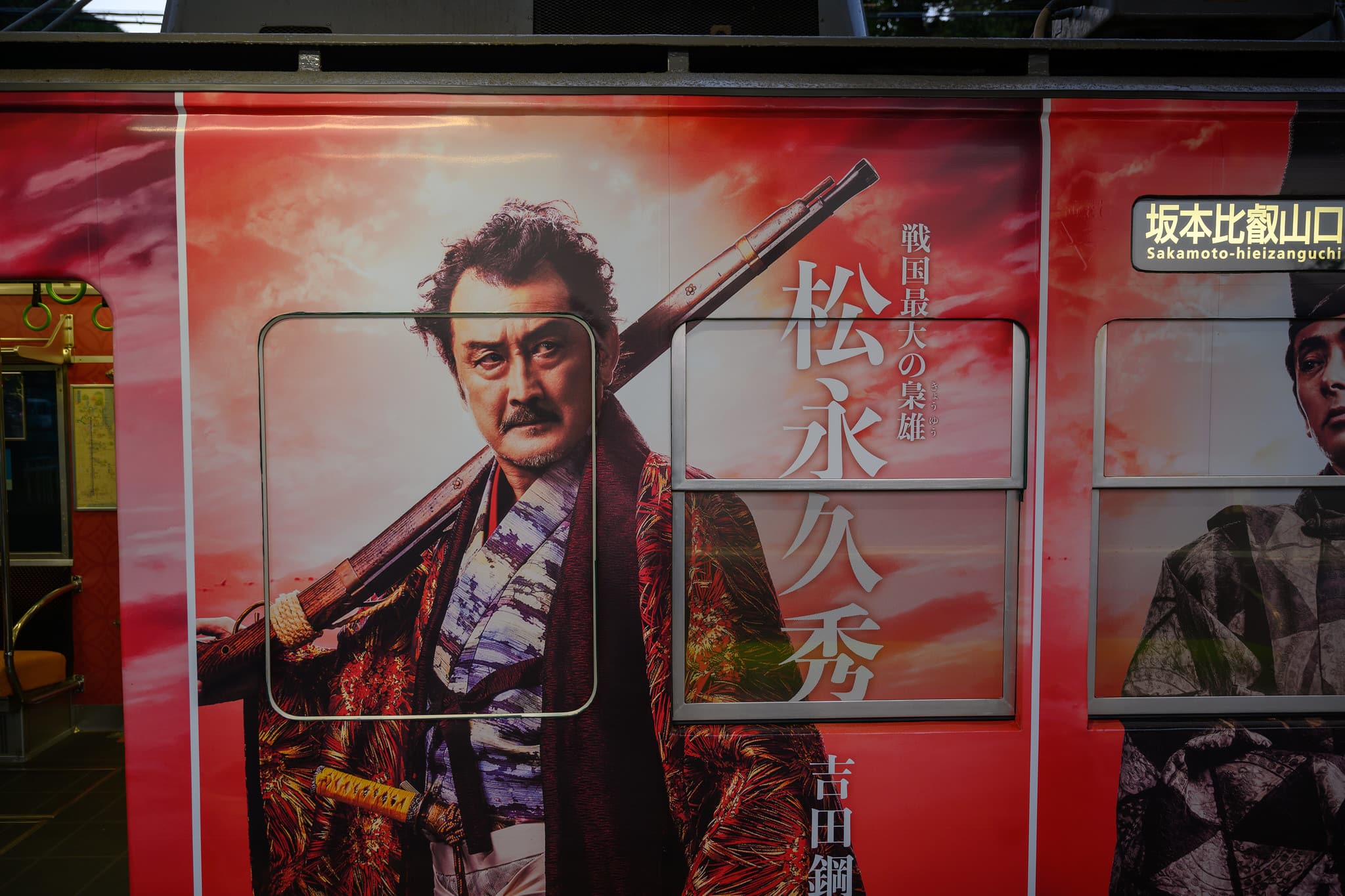 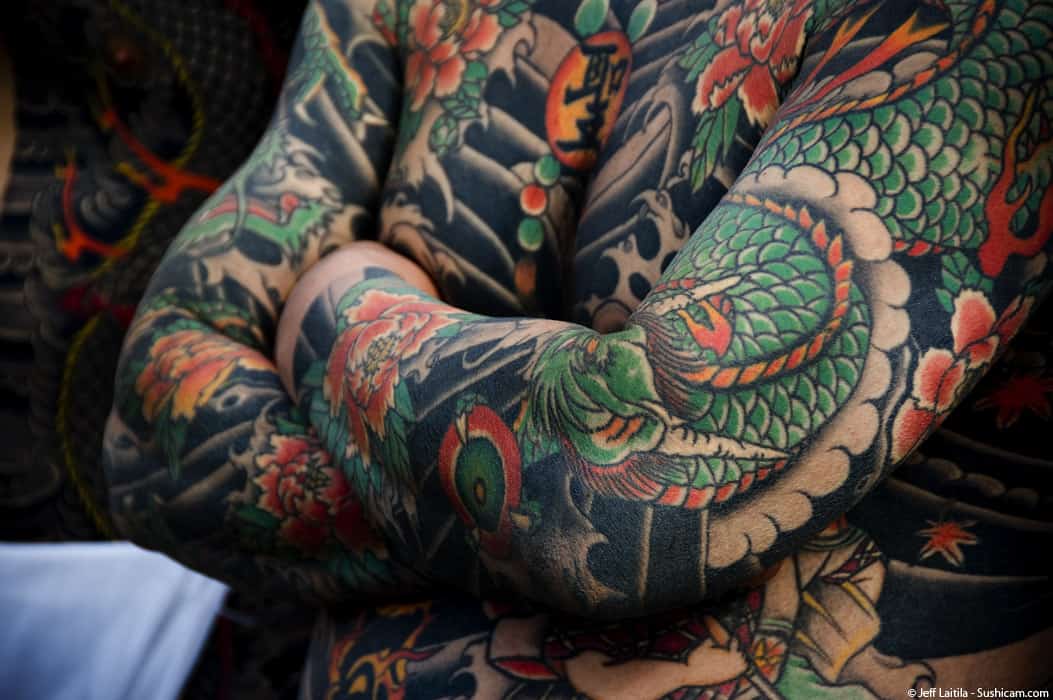 How Do You Get A Tattoo In Japan?

Will Japan Ever Be Multicultured? 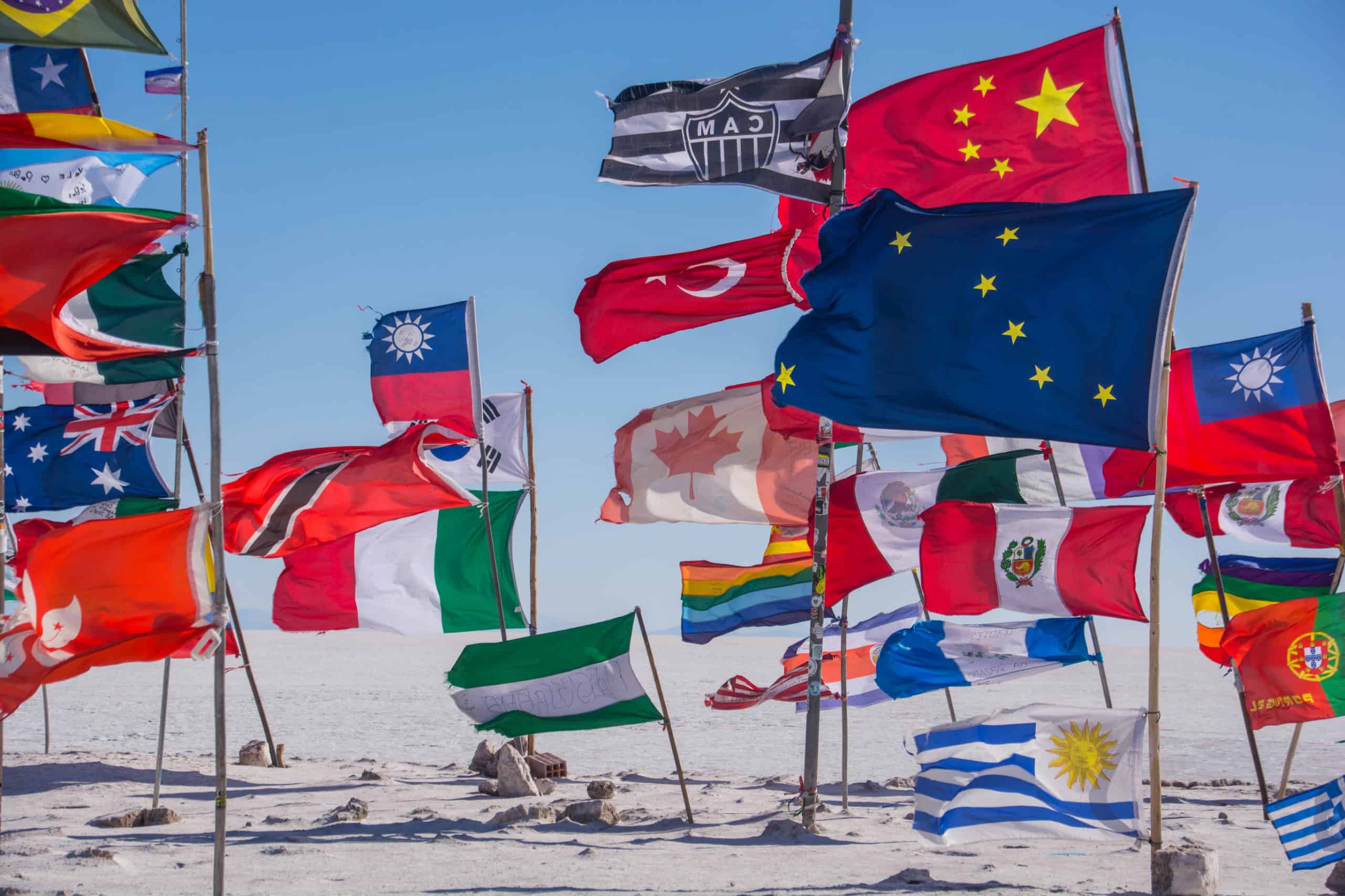