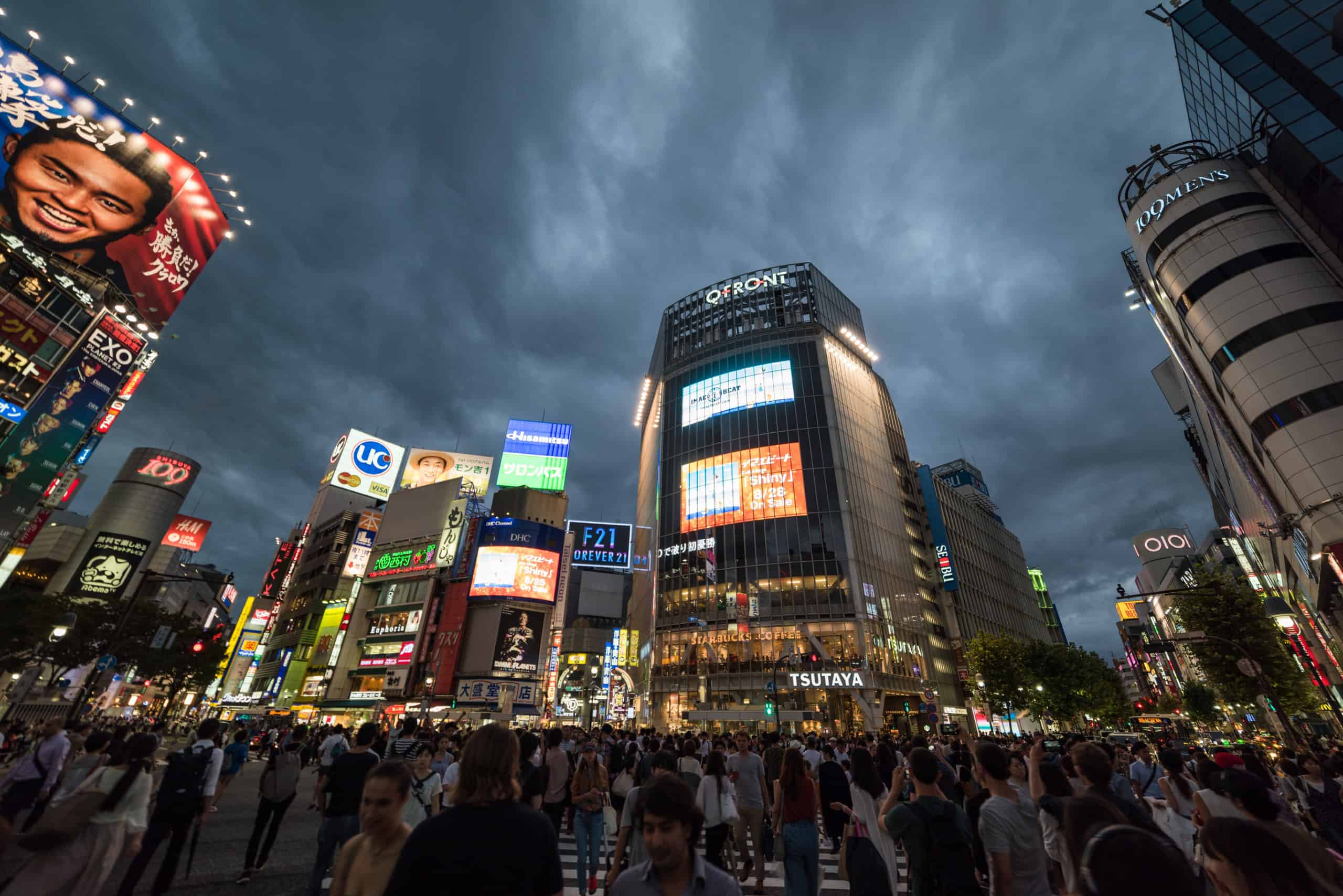 How Is Japan A Developed Country?

The first thing to greet me when I got off the plane at Narita airport was a large robot dutifully cleaning the floors. That was the start of a trip filled with wonder at Japan’s advanced and highly developed society.

Japan has one of the wealthiest and most advanced economies in the world. It’s a developed country with elaborate infrastructure, high quality of life, and technological innovation. How Japan, a feudalist society that isolated itself from the rest of the world until the mid 19th Century, got to be such an economic giant is a tale of many combining factors. This economic success story serves as a lesson other nations would be wise to pay attention to.

Follow Japan’s economic development through the ages and see which factors have contributed and continue to contribute to its economic success.

By real GDP measurements, Japan has the third-largest economy in the world after the United States and China, estimated at USD$5.154 trillion. It also has the third-highest net wealth after the US and China with nearly 7% of the world’s wealth. It is a major industrial power that produces advanced technology and machinery. In fact, Japan has the world’s largest electronics goods industry and focuses on manufacturing very specialized, high-tech equipment.

Japan is a big player in the global economy and is the world’s largest creditor. The country is a member of the G7 group of countries, has the world’s third-largest stock exchange, and possesses 13.7% of the world’s private financial assets.

How Did Japan Become A Developed Country?

Being a volcanic archipelago, Japan does not have many of its own natural resources. Paradoxically, this set Japan on the path for economic success. That’s because instead of relying on merely trading bulk resources, the Japanese had to refine their skills to use what they had.

When European powers first arrived in Japan in the 16th Century, they were impressed by their craftsmanship and technology, especially with regard to metalsmithing. Japan had little iron ore and had to make do with weaker metals.

Japan’s lack of resources meant they had to be frugal with what they had. They learned to work and build efficiently and to focus on mental capital rather than material wealth. This set the stage for their later success.

Trade with the West

Early in Japan’s history, the country also benefited from trade with the West. This was mostly a matter of coincidence. The Chinese had suspended trade with Japan over piracy, and the Japanese were desperate for Chinese goods. This made them eager to trade with the new Portuguese merchants who brought shipfulls of Chinese products with them.

As a result, Japan learned a lot about Western culture, including education, technology, and the budding Western liberal philosophy that would prove important to Japan’s economic success down the road.

Industrialization in the Meiji period

Although Japan traded a lot with the West during the 16th Century, the shogunate began to grow suspicious of increasing Western influence and the spread of Christianity. At the beginning of the 17th Century, the Tokugawa shogunate instituted a policy of sakoku, which closed Japan off to almost all foreign trade and isolated it from the global community.

Then, in 1853, Admiral Matthew Perry of the US navy entered Tokyo Bay and forced Japan to open. After that, the Japanese realized the time they’d lost during their two centuries of isolation and how far behind the rest of the world they were technologically.

During a period known as the Meiji Restoration, Japan removed the Tokugawa shogunate from power, restored the Emperor to his former glory, and sought to rapidly industrialize. Luckily for Japan, they had allowed a small enclave of Dutch trading during their time of isolation, and from them, they’d learned a lot about Western economics.

Instead of forcing industrialization with a heavy hand, the Japanese instead relied on economic liberalism and private industry to make the necessary technological leaps. The result was an economic explosion that took the country from a feudal society to a major industrial power in only a few decades.

Japan’s imperialism in the early 20th Century also helped them develop rapidly. Using a powerful and well-equipped military, the Japanese slowly conquered their neighbors. More than brute force, though, the Japanese took advantage of the political situation in East Asia.

Western colonization had brought a considerable amount of instability to the region, and China no longer had the absolute control it once did. Korea was looking for independence after centuries of being under China’s thumb, so Japan made them a protectorate.

Not only did Japan slowly turn Korea into a colony, but it used Korea as a foothold on the Asian continent. Before World War II, Japan expanded its empire to include much of mainland China including Manchuria, the Philippines, and increasing amounts of territory in Southeast Asia. This brought outside resources into Japan.

1. A balance between competitiveness and cooperation

Considering Japan’s long history of Shinto philosophy and the importance it places on balance and harmony, it’s no surprise that Japan is good at finding the sweet spot between opposing economic concepts.

For example, Japanese culture involves both a healthy amount of competition and cooperation. While Japanese companies and individuals work hard and try to beat out their competitors, they never lose sight of the common goal of social development and national development.

2. Investment in education and health care

In general, Japan follows the principles of liberal economics and aims for minimal government interference in the economy. There are some exceptions, though. Specifically, ever since the Meiji Restoration, Japan has invested heavily in education and health care.

Japan had one of the first public school systems and used it to develop its best and brightest. It also combines public and private health care to ensure long and productive lives for its citizens.

3. Playing to its strengths

Japan does not have a lot of natural resources. It’s not rich in petroleum, iron ore, or even precious metals. So, cleverly, Japan relies on what it does have and maximizes its potential. In many cases, this means mental capital. Japan is known as a leading technological country, and more than resources, they export ideas and final products that require a significant amount of expert craftsmanship.

Japan isn’t the only country that’s tried to develop rapidly, but it’s arguably the most successful. Part of this has to do with its economic liberalism. Historically, countries like China and the Soviet Union have also tried to industrialize over short periods of time, but they used government management to do so.

A heavy hand is not great for economic prosperity. For one thing, it’s difficult for a government to control and micromanage the economic activity of millions of people. In the case of the Soviet Union and China, the governments often directed large amounts of resources to one industry only to lead to shortages in another. For example, steel production increased significantly, but agricultural output dwindled.

Plus, people are much less productive when they can’t follow their own personal desires. Each individual is different and values certain things differently. Economic liberalism allows everyone to focus on what’s important to them. Japan has used this light touch to get the most out of its population. People are productive, and they have the means to obtain their wants and needs.

5. Tradition rather than force

Of course, Japan obviously has rule of law. The government might not be as authoritarian as the PRC or USSR, but it’s not anarchy. There are laws and regulations like everywhere else. Unlike many countries, though, Japan needs to use little force to maintain order and avoid corruption. Instead, the country has a long tradition of honesty that keeps people working hard and working together.

6. A culture of trust

The long tradition of honesty means there’s less corruption in Japan than a lot of other countries. Less corruption means more efficiency and more cooperation. Japanese companies and individuals can readily work together because they can trust each other. Less time has to be spent on security, and more effort can be devoted to development.

Consider a department store. If theft is common, they have to hire numerous security guards. However, if theft is almost nonexistent, they can spend that money and labor on improving the store. This principle is at work in Japan’s economy.

Finally, the culture of trust affects Japan’s relationship with the global community as well. Imagine you have a few million dollars to invest. Maybe you want to buy a business or a large piece of property. Are you going to buy in a country whose government is constantly being overthrown, confiscating property, and changing its regulations? Or are you going to invest in a country that’s stable and free from corruption?

Japan attracts a lot of foreign investment. Its currency, the Yen, is one of the world’s most important reserve currencies. This means a lot of capital inflow and easy credit, so Japan can innovate and develop its industries.

Half of this is due to Japan’s stable government and honest culture, but another large part is due to Japan’s place in the United States’ sphere of influence. Since World War II, the countries have maintained one of the world’s longest-lasting alliances, and each has a formidable military.

Any of Japan’s enemies know the US wouldn’t hesitate to help protect them, and therefore investors know that Japan is a safe place to put their money.

One Last Word On Balance

If one thing has stuck out to you while studying Japan’s economic success story, it should be the way the country benefits from balance and harmony. For Japan, these concepts have ancient roots in their culture and religion, but they’ve come to contribute to their economic success.

Japan’s ability to balance individual liberty with the common welfare, competitive ambition with cooperative collaboration, and tradition with modernization has allowed it to achieve incredible wealth and prosperity. 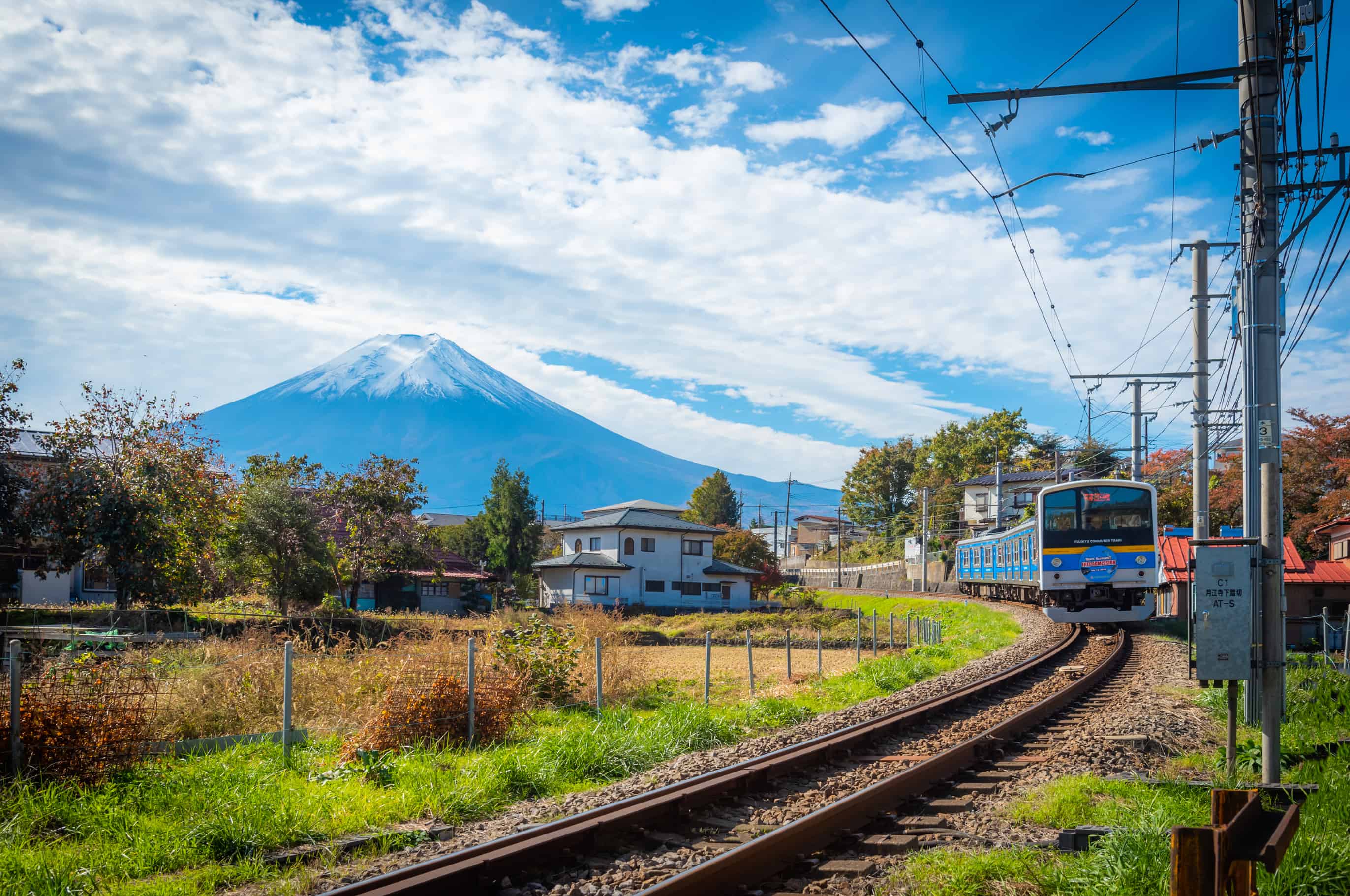 What Is The Best Way To See Japan?

Why Do The Japanese Use Kanji? 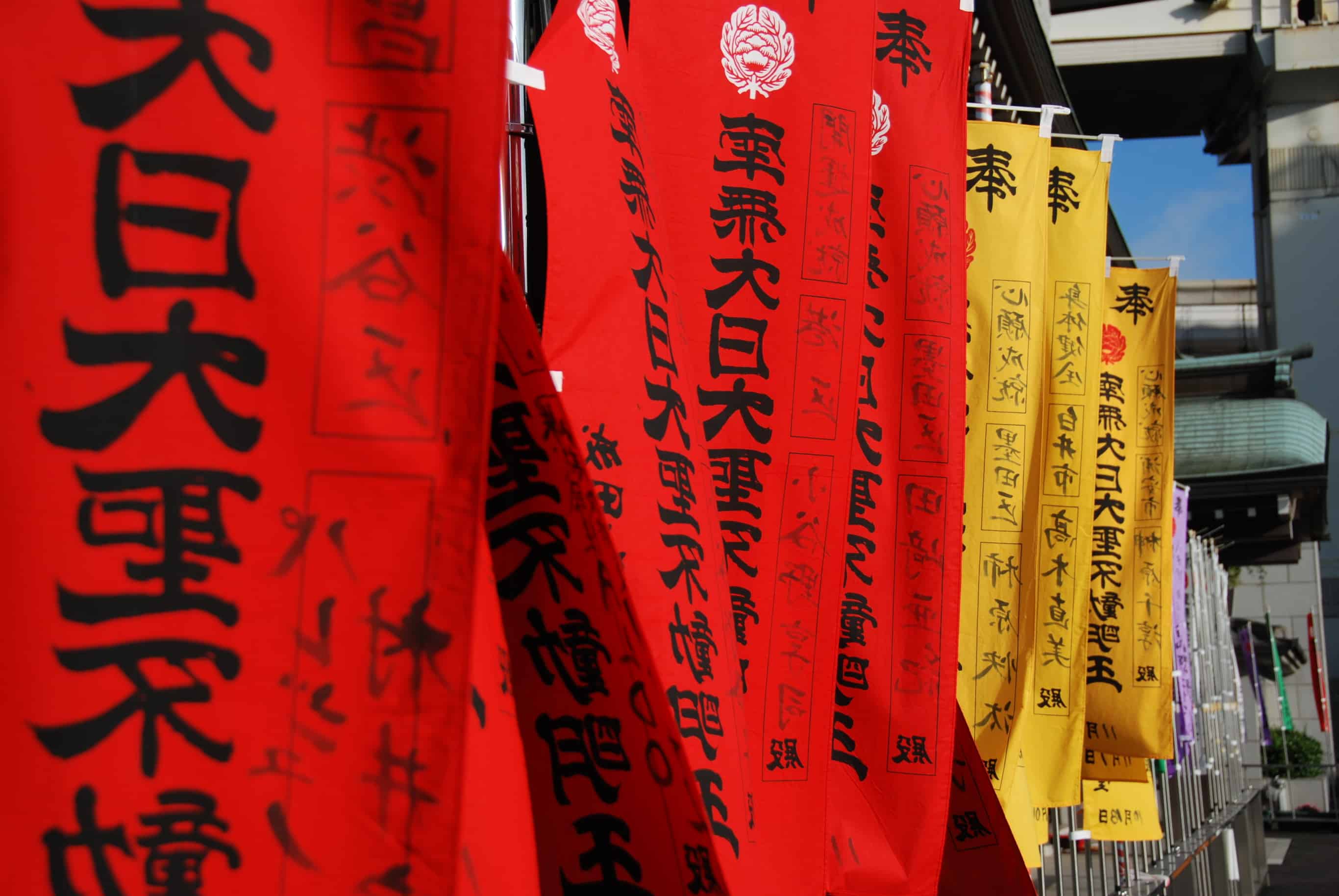