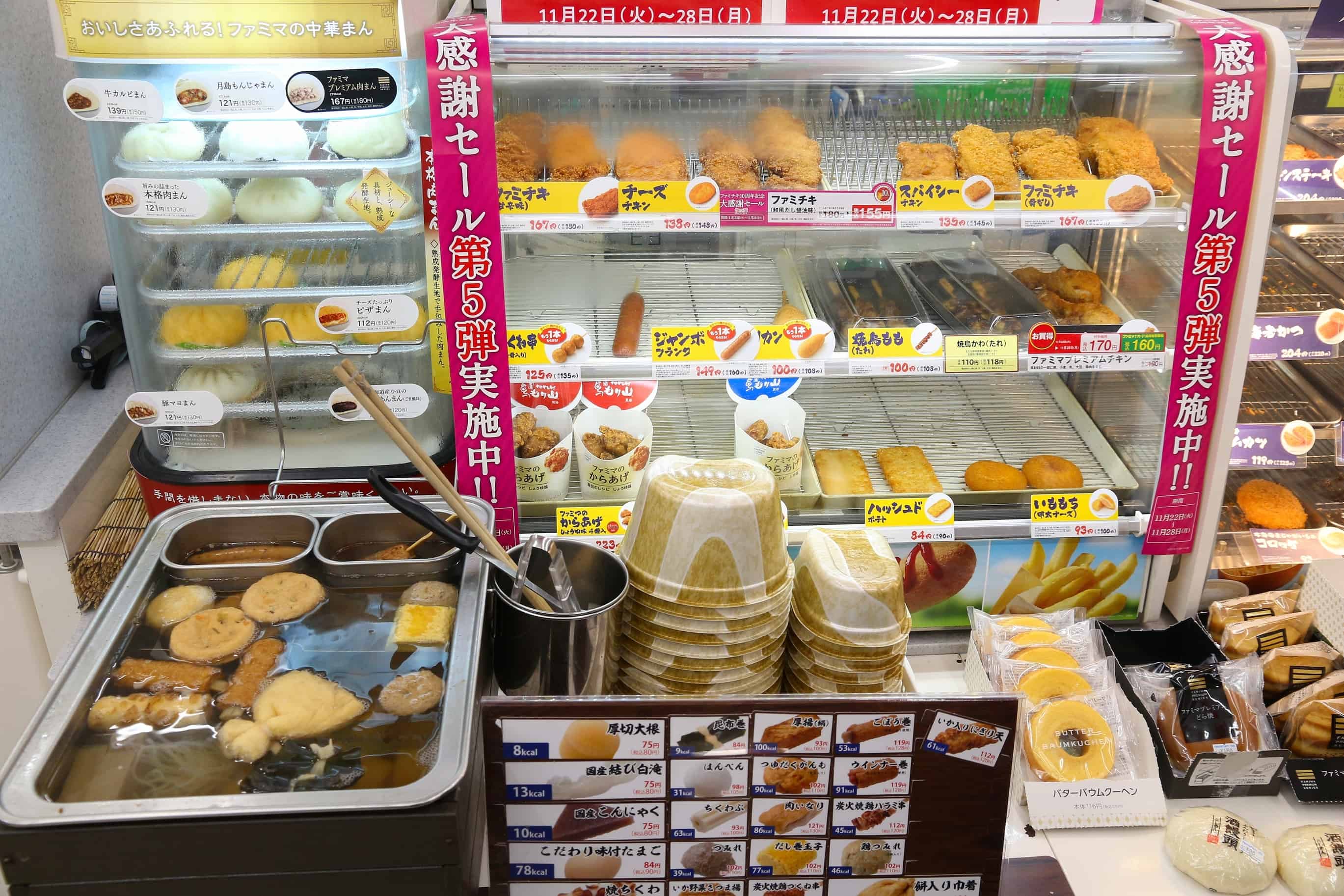 Is It Illegal To Be Fat In Japan?

This is one of those urban legends many of us have heard about the unique culture of Japan – that a person can be fined or charged simply for being overweight. So is it true?

The simple answer to this is no. People are not personally punished for their weight in Japan – at least, not in a legal sense. There is, however, something known colloquially as Metabo Law that has been in place nationwide since the year 2008. Metabo Law aims to eradicate obesity and other metabolic disorders in Japan through the systematic monitoring of waist sizes of citizens between the ages of 40 and 74.

Government-enforced weight and size restrictions may seem like an alarming concept from a Western perspective – but in Japanese culture, collective community goals like this one aren’t unusual. Let’s delve a little more into how Metabo Law came about, and what it looks like on the ground.

Is Obesity A Problem In Japan?

Put simply, no. Obesity rates in Japan are extremely low, especially when compared to Western countries. The traditional Japanese diet is celebrated for its healthiness, and it’s uncommon to own a car in urban areas. This means that most Japanese people are eating well, and naturally exercising – which, combined with the naturally smaller frames of Japanese people, makes it pretty difficult to be obese. It might seem strange, then, that Japan took the step of introducing one of the world’s most restrictive laws around personal weight management in 2008.

Metabo Law is essentially a preventative measure. With ever-increasing numbers of Western-style fast-food restaurants opening across the country, the Japanese government established this strategy to keep obesity rates low. The longitudinal effects of a diet based on processed foods are unfortunately obvious in countries such as the United States, where many citizens suffer from metabolic disorders such as Type 2 Diabetes. Should a similar crisis develop in Japan, an exorbitant strain would be put on public health resources – hence, Metabo Law.

Where Does the Term “metabo” Come From?

Rather than using the word “obesity”, which has negative connotations, the Japanese refer to “metabolic syndrome”. Metabolic syndrome basically means a collection of factors that, when combined, increase one’s risk of developing conditions such as diabetes and heart disease. These factors include waist size, blood pressure, and cholesterol levels. “Metabo” is a shortened version of the term metabolic syndrome, and this is where the law takes its name from.

How is Metabo Law enforced?

Compulsory waist measurements are taken for all 40 to 74-year-olds as part of their annual health check-ups. If a man measures above 33.5 inches, and a woman above 35.4 inches this is considered above the recommended measurements.

What Happens If You’re Above The Recommended Measurements?

You will be referred on for “lifestyle intervention”. This will likely include nutritional and exercise advice from professionals, with optional counseling. There are numerous exercise classes available in Japan specifically designed to fight against “metabo” – many of which incorporate catchy songs with metabo themed lyrics.

The part that really raises international eyebrows is the fact that your workplace, or your local authority, may be fined for your (or rather, your waistline’s) violation of policy. In fact, even if you’re a retiree – your former company can still be fined. Or, if you’re a family member of someone working for a large company, the company can still be fined on your behalf. Ouch.

The Japanese government was vocal about their initial goal of reducing obesity by 25% by 2015, but it’s difficult to find definitive statistics about whether or not this was achieved through the introduction of Metabo Law.

Considering one of the main aims of the introduction of Metabo Law was to reduce long-term spending on public health, this 2011 study indicates that there is little evidence to indicate that health expenditure was in any way impacted by three years of government intervention.

One could argue that the introduction of pro-active health-boosting initiatives by companies and local authorities eager to avoid fines is a success in itself. Free exercise programs and counseling are now readily available to much of the Japanese public following the introduction of Metabo Law – and while cynics will say these come to a selfish motivation, at least these services are available to those who might genuinely benefit from them.

What Are The Criticisms Of Metabo Law?

Many Westerners criticize this law because they don’t think the government has any right to dictate someone’s waist size. Indeed, this is a policy that would be very unlikely to be introduced in Western countries, where individual liberties are prioritized. However, Japanese culture is well-versed in taking a collective societal approach to issues, and as such the Metabo Law is not as shocking in this country as it might be elsewhere.

The rate of smokers in Japan is extremely high. The links between smoking and numerous chronic health conditions have long been proven. Critics of Metabo Law hold this up as an example – if the government is so concerned about public health, then why isn’t smoking penalized in the same way? Many believe that this points to the real intention of Metabo Law being aesthetic, rather than health-focused.

Not An Effective Way Of Measuring Metabo

Again, critics question why the waist line is the only measurement taken if this fight is truly health-focused. Granted, there is evidence correlating health risk specifically with increased body fat levels around the abdomen – but why aren’t the government measuring things like blood pressure or cholesterol? Heightened levels of either of these are serious and can be unknowingly present in thin people, so why isn’t this also being screened?

Critics of Metabo Law have spoken about concerns for mass body image and the triggering of eating disorders. A concerning study published just one year after the introduction of Metabo Law outlined the fact that rates of eating disorders in Japan are sharply increasing. One would question whether government demonization of obesity can have anything other than a negative effect on the mind-sets of young people already struggling with their body image.

Bear in mind that Metabo Law was only introduced in 2008, and as such the long-term effects of growing up under this policy remain to be seen. Young children in Japan will now grow up watching their parents and grandparents striving for a particular waist measurement or facing the consequences of not fitting into this societal mold – sparking understandable concerns about the long-term psychological impact of Metabo Law.

If companies are fined for having overweight people on their staff, how much harder is it going to be for an overweight person to find a job in Japan? Critics of Metabo Law say that this policy makes it next to impossible for people of different body shapes to have success in their careers.

On the other end of the spectrum, there are those who claim Metabo Law does not stretch far enough. If the government only measure peoples’ waistlines after the age of 40, are they ignoring the issue of childhood obesity? A 2004 study showed gradual increases in childhood obesity rates in Japan since 1980, so why aren’t the government doing anything to monitor the waistlines of school children?

What About Sumo Wrestlers?

This might sound like a silly question, but it’s certainly one of the first that popped into my mind when I heard about Metabo Law. Sumo wrestlers are celebrated Japanese athletes, and none of them meet the recommended waist size – do the government make exceptions for those involved in sumo wrestling?

The answer to this lies in the age bracket. Professional sumo wrestlers are generally far younger than 40 years old – and as such, are not eligible for waist measurement. They are, however, expected to get down to the recommended waist size after retiring from the sport.

Metabo Law is a fascinating subject to look into, especially as it draws such a sharp contrast to the ever-growing overweight acceptance movement in the West. Opinions on Metabo Law hugely differ, and one could debate the subject heatedly.

It is important to know as a person traveling to Japan that there are no restrictions on your waist size, and you will not be subject to any waist measurements while in the country – Metabo Law is for citizens only. 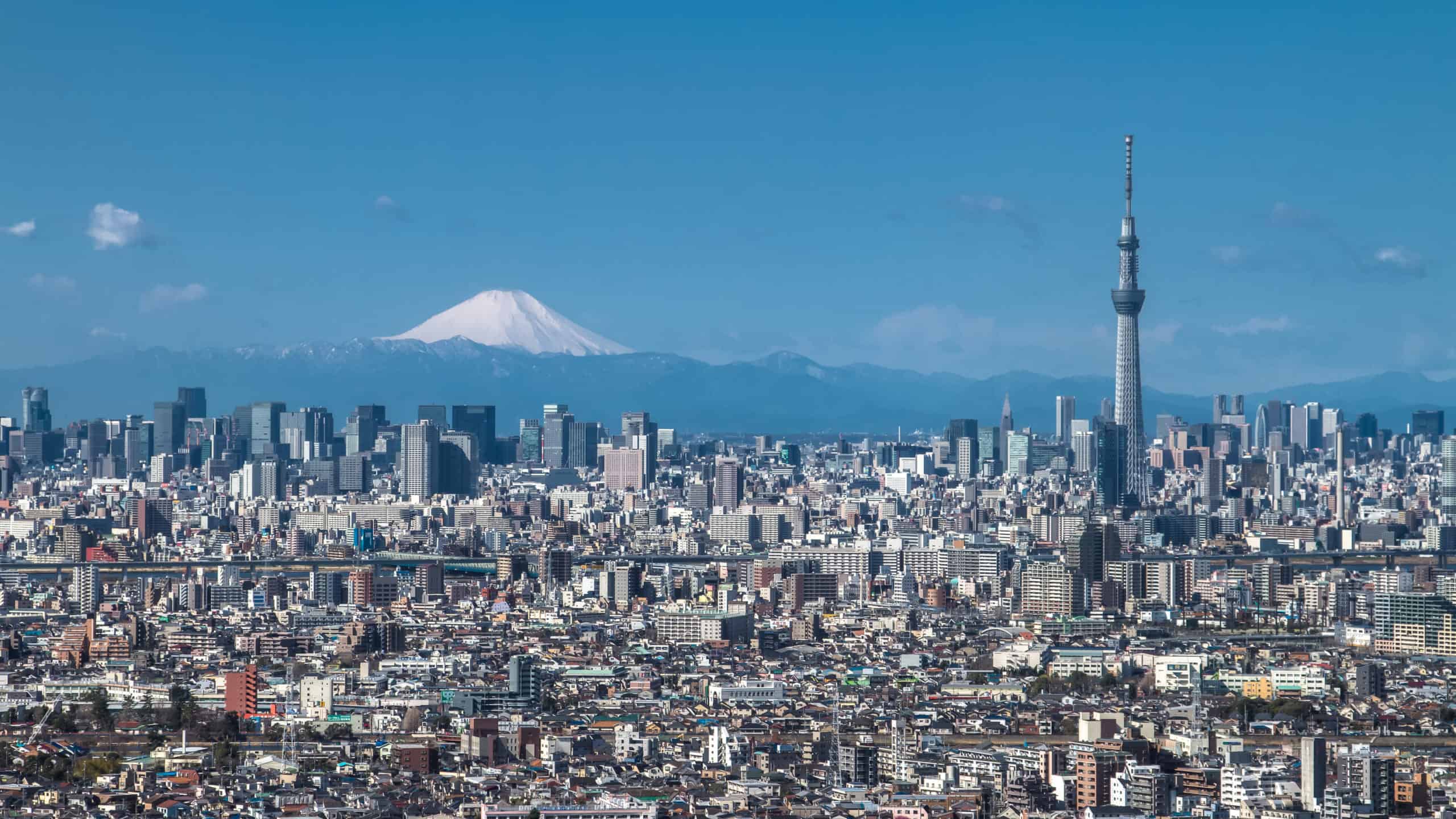 Where Should You Stay In Tokyo When Visiting?

What Role Does Religion Play In Japanese Life? 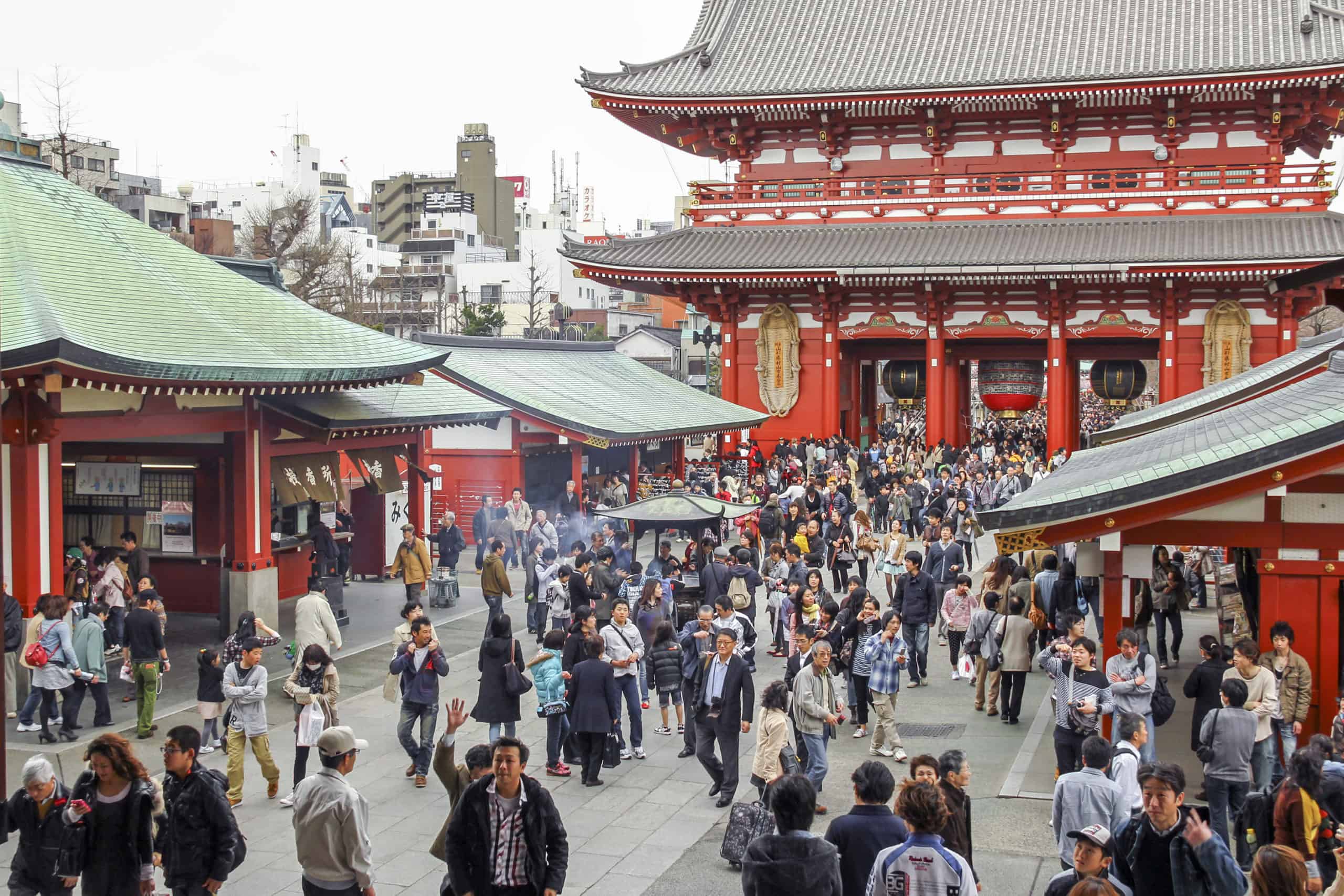