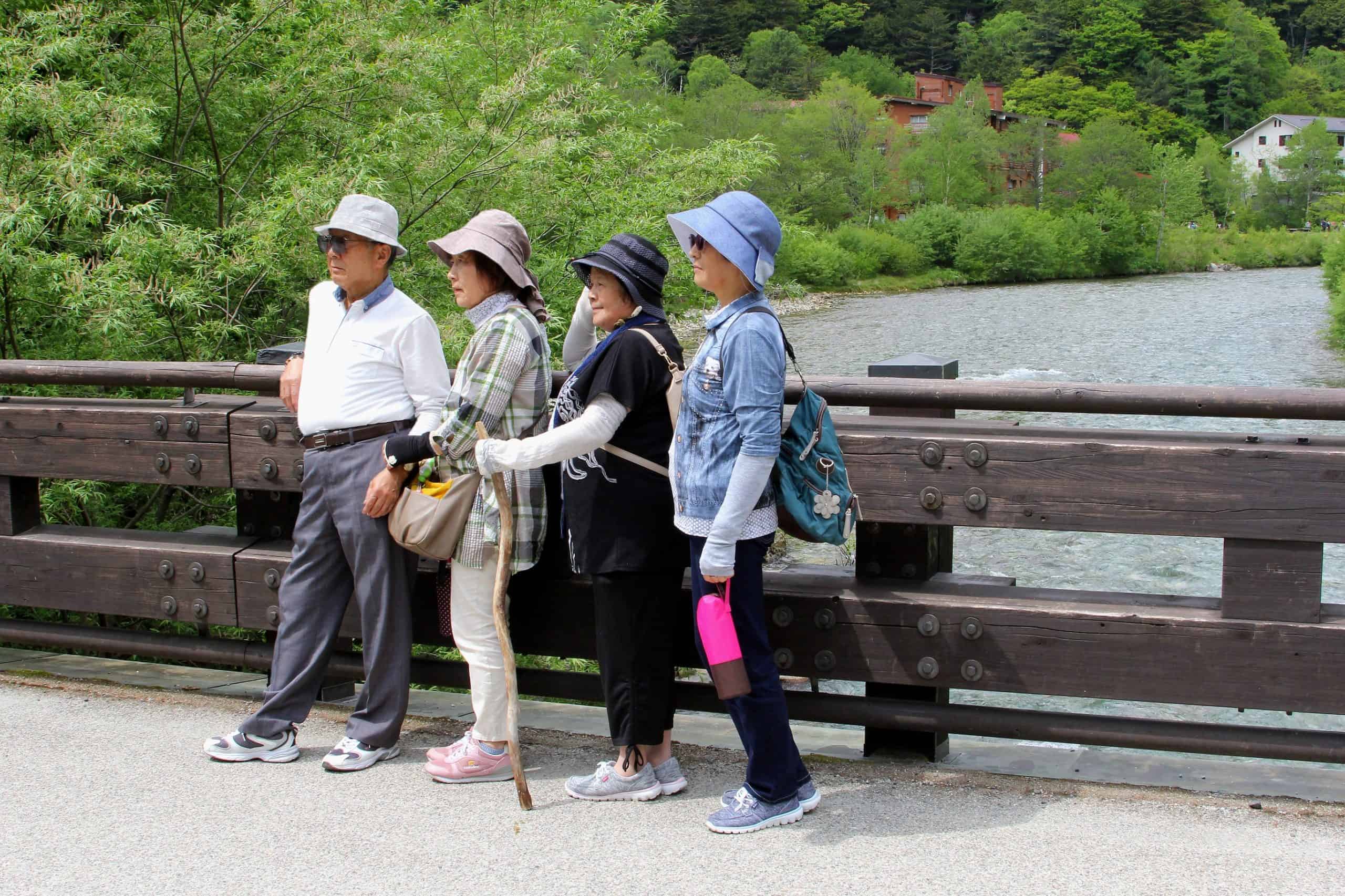 Read this article to find out more about what is kanreki, the customs surrounding it, and tips you can use to celebrate your own 60th birthday!

Some birthdays are particularly significant milestones in different cultures. Many of us will be familiar with the quinceanera celebrations in Latin American countries, and the importance placed on 21st birthdays in many Western cultures. In Japan, special significance is placed on a person’s 60th birthday – known as Kanreki.

Kanreki, rather than being seen as getting older, is viewed as a rebirth. The reason for this is when a person turns 60, they have gone through the Chinese zodiac cycle a total of five times and are now back at their original birth zodiac. The word “Kanreki” itself derives its meaning from the words kan (return) and reki (calendar). Simply put, turning 60 is viewed as your chance to start over again.

The Origination And Roots of Kanreki

Kanreki celebrations originated in China, and were introduced to Japanese culture during the Nara period. In China, Kanreki was generally celebrated by noble people only – and was a rarely celebrated event, as life expectancy was much shorter. In Japan, anyone can celebrate their Kanreki – there is no restriction on gender or social class. Since Japanese life expectancy is now in the mid-eighties, most people will have the opportunity to celebrate their kanreki if they so choose.

Practices And Traditions Of Kanreki

The Kanreki celebrations are traditionally hosted by the birthday person’s family. The celebration itself will consist of a banquet-style meal, where the person celebrating will be seated at the head of the table seated on a red cushion called a zabuton.

What Is Worn During Kanreki

Traditionally, the person celebrating their Kanreki will dress as aka-chan. Aka-chan literally means “red one”, but is more commonly used to refer to a baby. The traditional costume is red, and consists of an e-boshi (red bouffant hat) and a chanchanko (red sleeveless vest). They will sometimes hold a fan as part of the costume.

Why red? Well, there are a few different meanings behind the color choice. As you might have guessed from the term “aka-chan”, red is commonly associated with babies in Japan – and as such is the most appropriate color for someone going through a rebirth to don.

In addition to this, red is associated with luck and prosperity in many Asian cultures, and is thought to ward off evil spirits. It is also the color of celebration. All pretty fantastic birthday gifts, if you ask me!

There is great symbolism in the food served at a Kanreki celebration.

If you are familiar with Japanese New Year celebrations, you will probably have come across kasane mochi (or kagami mochi) before. A large rice cake sits on the bottom of the dish, representing the years past, and a smaller sits atop it, representing years to come. An orange is at the top of the dish to represent generations of long life. These are served at Kanreki celebrations for their symbolism.

A red theme also runs through traditional Kanreki food – sekihan (red bean rice) is commonly eaten at celebrations, and represents good luck. Poignantly, sekihan is also the dish served to mark important milestones in a child’s development – such as during obi-iwai, a ceremony during the fifth month of pregnancy to wish for a healthy childbirth. The fact that it is then eaten at this, the rebirth of a person at Kanreki, is hugely symbolic.

Red seabream, or tai, is eaten for its association with celebrating. The name “tai” comes from medetai, which literally means “to celebrate”. Shrimp or lobster may be served also, because the curved tails are thought to symbolize a long life.

A birthday cake is served, as is custom in many cultures, but it is the decoration of the Kanreki cake that is most symbolic. Traditional cakes come decorated with images of two long-living creatures – the white crane and the red turtle. This is to symbolize the wisdom and nobility of the birthday person, and to wish them a long life.

These symbolic foods are served as part of a much larger feast – so if you’re invited to a Kanreki celebration, arrive hungry!

As in many cultures, gift-giving on a person’s birthday is custom. For a Kanreki, gifts are generally red in color. Attendees of the celebration will also be given a commemorative gift from the family of the person celebrating.

Decorations made of bamboo and pine are commonly seen at Kanreki celebrations. Bamboo is a flexible but strong material, and therefore represents the resilience of the person celebrating.

Pine is traditionally associated with immortality in Japan – and reinforces the wish that the birthday person will live a long and healthy life in this second childhood.

The Kanreki is also traditionally a time when the person celebrating passes on family responsibilities to the next generation. In this new rebirth, they are free to prioritize other goals and directions, safe in the knowledge that their successors are managing family duties. As a symbol of this, the mother in the Kanreki’s family will pass a rice paddle to the wife of their eldest son, making this couple the official new managers of the family.

A Year of Reflection

A person’s 60th year is seen in Japanese culture as a year of reflection. In the year that follows a person’s Kanreki celebrations, it is custom to reflect on all that one has achieved in their life so far, and the goals they would like to set for this new rebirthed life.

In addition, people live longer than they once did. While the seventieth birthday celebrations are referred to as koki, which literally means “rare”, it is now expected to live past seventy. Younger generations are waiting longer to get married and start families of their own. Because of this, many Japanese people may not feel their Kanreki is the correct time to symbolically hand over family responsibility to their successors.

Nowadays, Kanreki is seen by many Japanese families more as a chance to show gratitude for everything the birthday person has contributed to their lives thus far, rather than a passing of the baton.

Japanese people traditionally celebrated all birthdays on set days of the year, rather than their individual days of birth. Gradually, the custom of Western-style birthdays gradually crept into Japanese culture and the Kanreki is now generally celebrated on the 60th anniversary of the day a person was born. 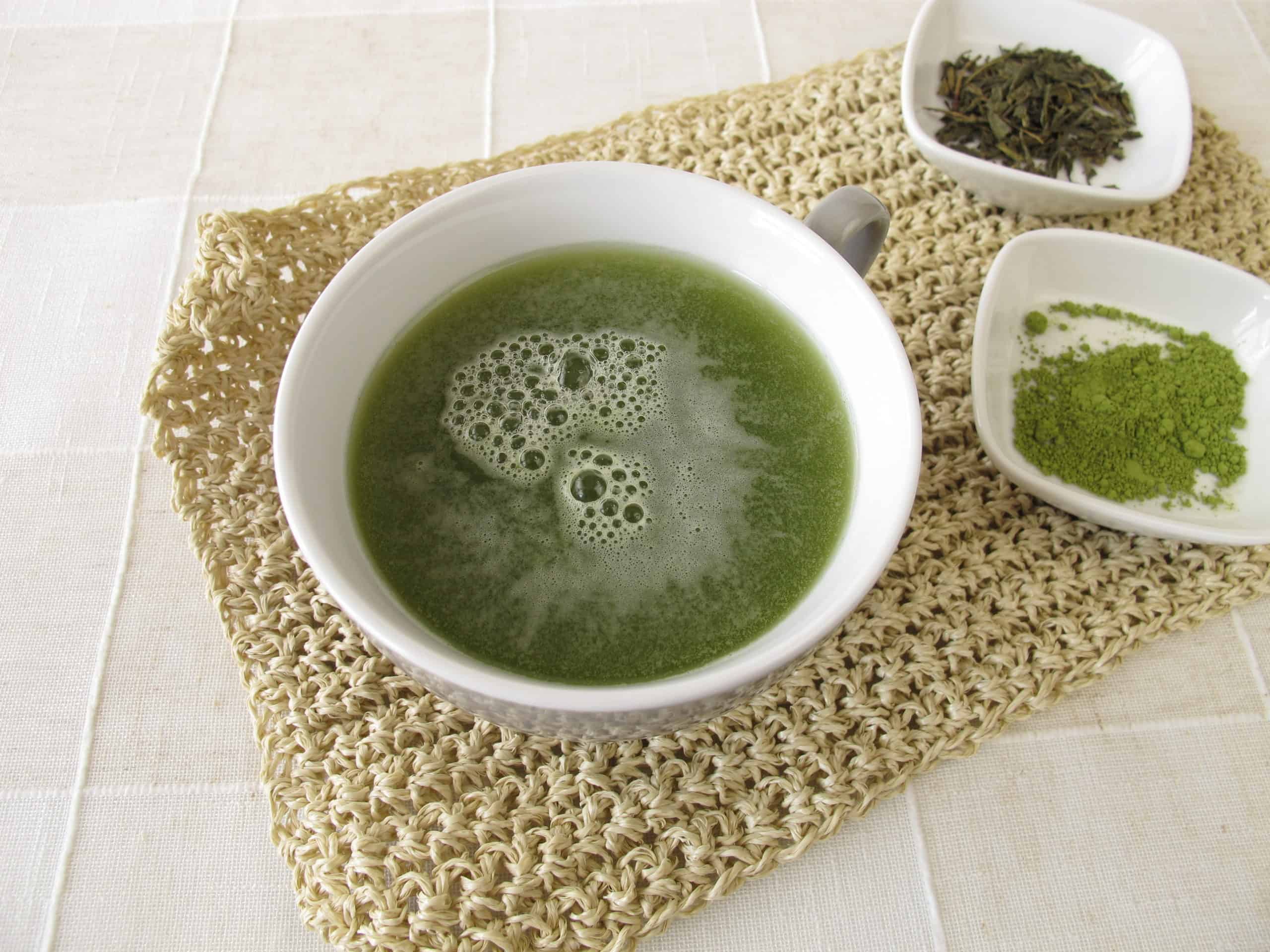 The Differences Between Matcha Vs Green Tea 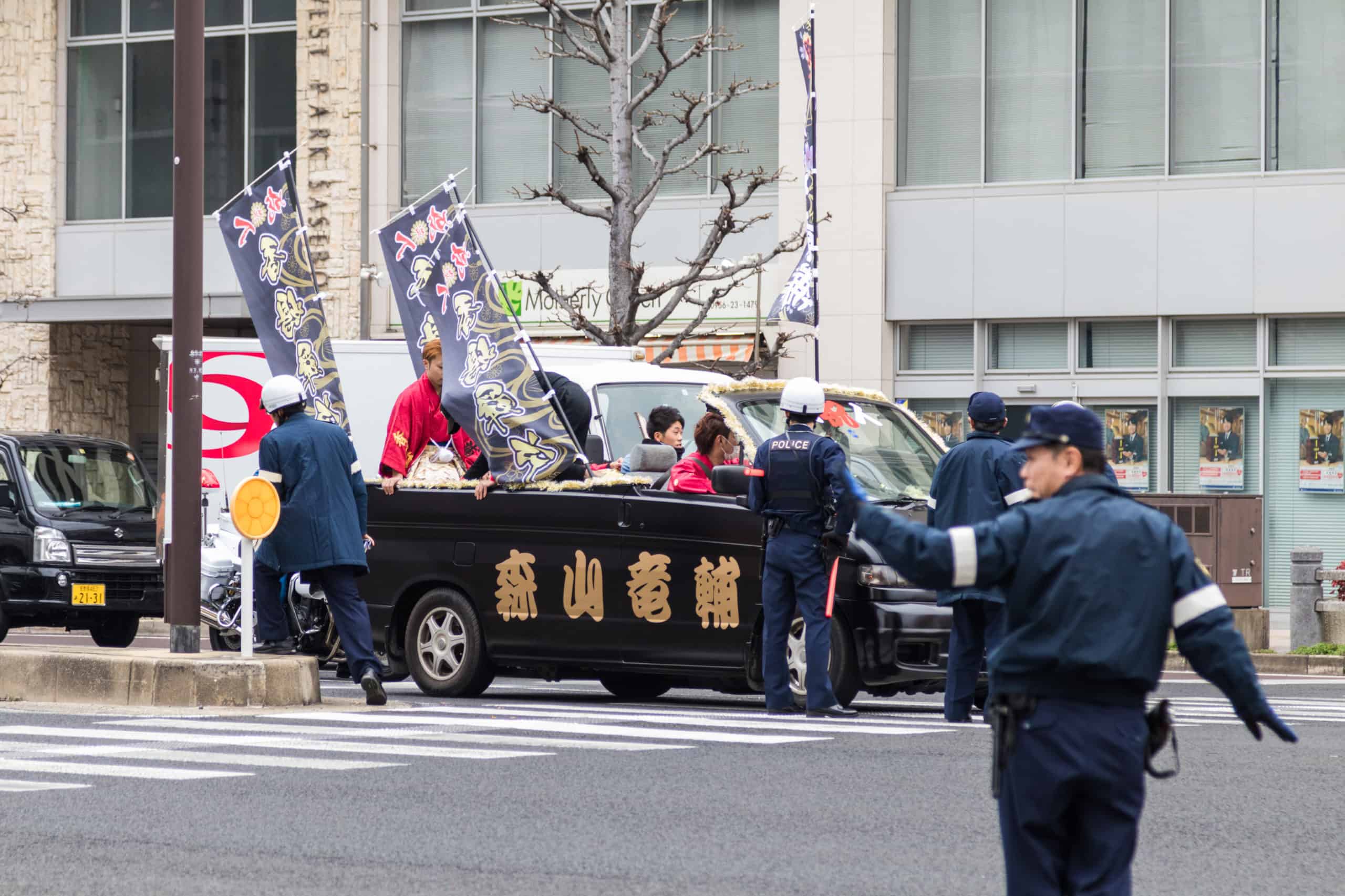